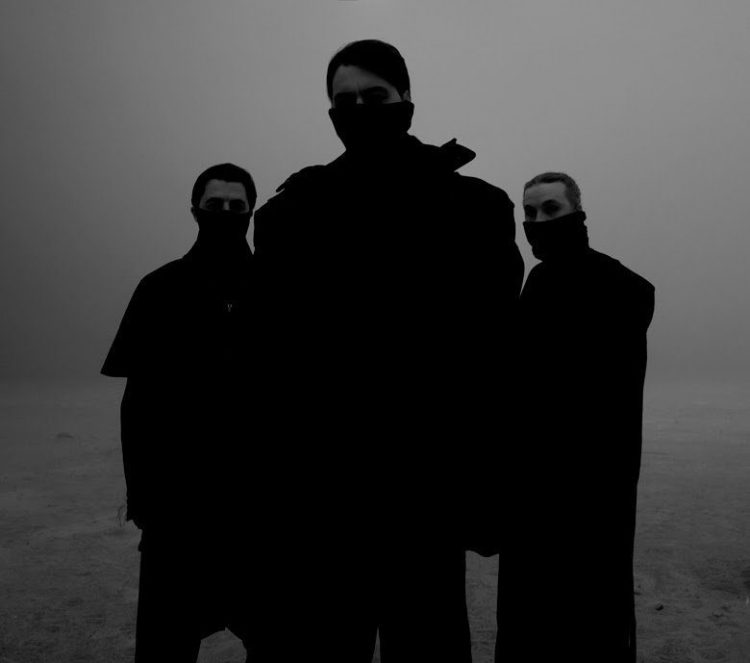 EDM powerhouse Swedish House Mafia is working with IKEA to elevate music and creativity in the homes of creators and music fans. The collection is set to launch in September 2022.

The importance of music and the unity it can bring to all has been evident, especially with the absence of live shows and emerging new music skyrocketing with social media challenges. We continue to see music fans and music creators innovate to share the music they love. As for many, music creativity begins at home, where the exploration might not be as extensive as the resources provided in a studio.

Swedish House Mafia and IKEA are exploring how they can aid music makers and music fans to be more creative at home. The successful trio Swedish House Mafia, consisting of Steve Angello, Axwell, and Sebastian Ingrosso, is globally known to be pioneers in the electronic music world.

At first, it might seem like an odd collaboration between a furniture company and the three music producers. As you understand the mission, it makes complete sense. The collection will consist of home furnishing solutions specifically designed to enable an environment for an optimal creative setting to produce, play, and listen to music at home.

The Grammy Award nominated group Swedish House Mafia are significantly recognized for their electronic music and epic live shows. The group has various hit singles that have been staples amongst EDM festival sets such as “Don’t You Worry Child,” “Save The World,” and “Greyhound.” After eight years without releasing music as a group, the trio has released new singles and is set to release their new album this year.

“The collection is created for anyone who values and support creativity in the home, and especially music creators. We want to reach out to anyone who wants to incorporate more design in their home studios without being hindered by money or availability. It is for everyone, everywhere, beginner or pro. It is for the ones with limited means, but unlimited creativity,” says Swedish House Mafia.

As this is set to be a collection accessible and affordable to music creatives and music fans, the next step would be to consider what the affordable price points will be depending on the pieces in the collection. Additionally, it will be key to look out for the specific differences this collection would make versus already established home entertainment systems and studio setups.

The collection is set to launch in September 2022, a full year from now.