Producer Acraze Signs with UTA for Representation ‘In All Areas’ 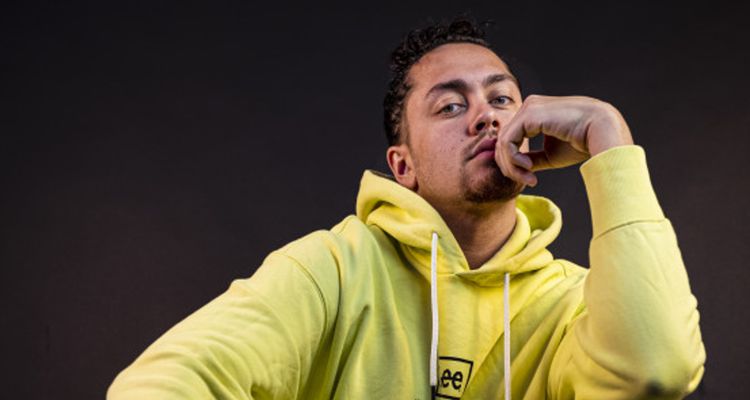 ACRAZE’s single “Do It To It” has been rising on hot dance and electric songs charts for six weeks. It currently sits at #25 and has been played by DJ Snake, Tiesto, Chris Lake, and Martin Garrix. The song heavily samples Cherish’s 2006 single of the same name.

Steve Gordon, UTA Co-Head of Electronic Music, first heard the song on the dance floor. Dombresky played it during a set at Orlando’s Celine Nightclub. Gordon inquired about the song, and ACRAZE and his manager Alex Akleh were at the club that night to meet with him.

“A new vibe is coming out of house music and ACRAZE is on the frontlines,” Gordon says about the artist. “We are excited to partner with ACRAZE and bring him into the UTA fold to amplify this. Stay tuned because we are expecting big things from him as he continues to take over the house music scene.”

ACRAZE – born Charlie Duncker – will continue to be managed by Akleh at Orlando’s Syndicate Management.

The artist is also signed to A&R with Carlos Alcala, head of A&R at Los Angeles’ Thrive Music. ACRAZE pivoted from bass to house music, hitting it big with “Bang Bang” in 2019. He played a headlining show at Los Angeles’ Exchange nightclub on October 9. The artist has a series of upcoming show dates in New York, Florida, and California.

UTA represents artists across film, television, news, music, sports, theater, fine arts, video games, podcasts, and other social and digital content. The UTA umbrella covers a wide range of niches, with a division dedicated to each. UTA Music is home to a diverse roster of musical talent, from emerging acts to superstars.