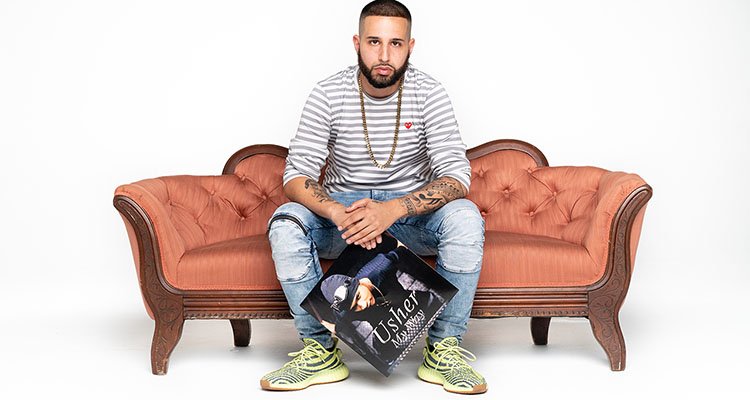 Music is a universal language that transcends different boundaries of culture, language, and religion.

The following comes from Ascend Agency, which has partnered with Digital Music News to bring you this profile on Maor Mo.

It surpasses any other barrier that can set people apart. Music is also regarded as a powerful tool that you can use to bring change to the world.

Singer and songwriter Maor Mo is one of the artists leveraging the power of music to raise religious consciousness. Maor is an American artist of Israeli origin dedicated to blurring the lines between different regions. Music has been part of Maor’s life from a young age, and he has grown to become one of the new contemporary R&B singers.

He has established himself as a distinct R&B artist who takes pride in creating music based on reality and not just the typical R&B subjects. He also employs a unique music style that merges international sounds with soul, which perfectly integrates with his passion for the traditional R&B sounds.

Maor has worked with several prolific artists, such as Pleasure P, who featured him on his EP, Pleasure P Presents. Maor has also been honing his music skills under the mentorships of Rico Love, the legendary artist.

He has faced many challenges, especially working as an independent artist. His biggest challenge has been finding the best ways to deliver his music to as many people as possible. Writing and making great music has always been an easy task for him, but the challenge lies in the marketing side of music. Fortunately, he has a visible online presence that will put him on a global map.

Maor Mo’s innate talent is obvious, and he expresses confidence that he will break into the mainstream.

He believes that everything is possible with hard work, perseverance, and the right strategies. He believes you can achieve whatever you want providing you use the proper strategies. He has found many music artists who are willing to be his mentors and he has learned a lot about how the music industry works and what pitfalls to avoid.

For the future, Maor is determined to continue making great records with musical integrity. He recognizes the power of music to bring pure vibes to his audience with the absence of political biases. For him, that’s the essence of music, to bring a positive impact to society. Maor’s goal is to keep creating new and impactful music by reaching out and collaborating with artists he grew up listening to. He finds it inspirational that the majority of them are willing to work with him.

Maor’s focus is on his upcoming project, an album titled Same God that he promises to reshape and introduce a new side of R&B. “Same God” is scheduled for release on October 19th, and he believes it will be a significant boost in his efforts to blur the lines between different religions. As the name suggests, Same God is a spiritually awakening song that preaches love and unity as he believes the world prays to the same god, only through different religions.