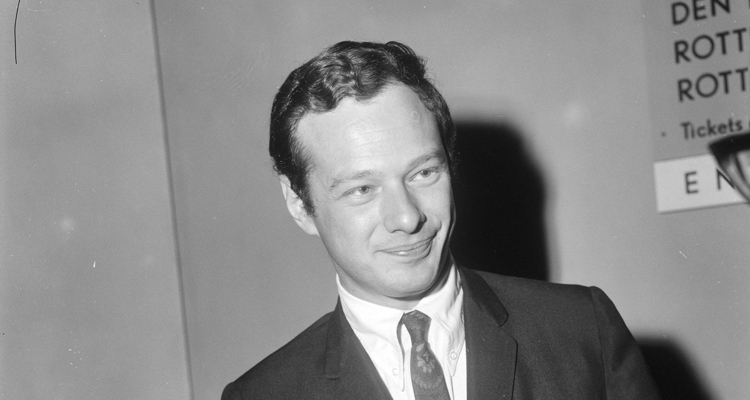 “The director of Midas Man, Jonas Akerlund, is taking a break from the film,” the production crew told Deadline, who broke the news. “Until some matters become clearer, we are not able to add any further comment to this statement. In the meantime, we can confirm that filming of Midas Man will continue in London in November before breaking for Christmas. Filming will restart in early January in Los Angeles.”

According to those same sources, it’s unlikely that director Jonas Akerlund will return in January after the break. The departure is not health related but “is connected in part to other work commitments getting in the way of the project,” Deadline says.

Jonas Akerlund is best known for his work on Lords of Chaos and Polar. But the filmmaker has also worked on music videos for Paul McCartney, Madonna, Lady Gaga, Taylor Swift, and Beyonce. Akerlund also had input on the soundtrack for the movie.

It is also being produced in association with Er Dong Pictures, which will distribute the film in China. The original screenplay is based on a screen story by Brigit Grant and written by Jonathan Wakeham.

The biopic film will explore Brian Epstein’s role in the creative influence of pop music in the 1960s. He served as the Beatles manager from 1962 until his death in 1967 at just 32. He also managed other British Invasion acts like Gerry and the Pacemakers and Billy J. Kramer and the Dakotas.

Jacob Fortune-Lloyd stars as Brian Epstein. Other cast for the biopic includes Emily Watson, Eddie Marsan, Lukas Gage, Rosie Day, and Bill Milner. The filming crew has reportedly been let go, with their last date of work on November 5.