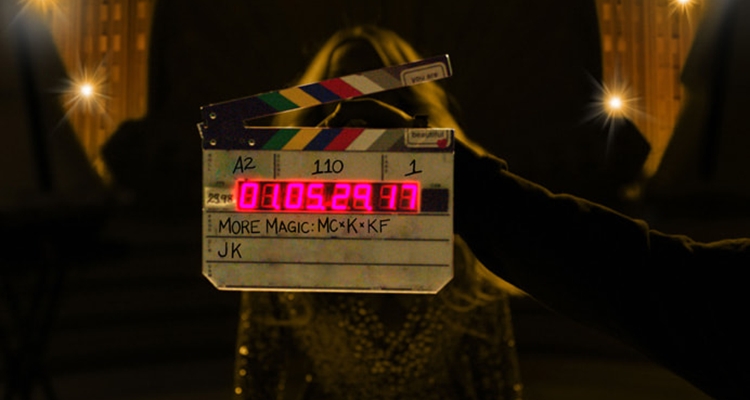 Mariah Carey is hosting a new Christmas special on Apple TV+ and will debut a new single.

The self-proclaimed Queen of Christmas is returning with a new holiday single. ‘Mariah’s Christmas: The Magic Continues‘ will feature the first performance of “Fall in Love at Christmas.” The special is executive produced by Mariah Carey, Tim Case, Charleen Manca, and Matthew Turke. The special is directed by Joseph Kahn of Supply & Demand.

Christmas has certainly been lucrative for Carey, who returns each year with “All I Want For Christmas Is You.” The estimated royalties on that banger have netted the singer an estimated $3.8 million per year – not bad for something that happens every year.

That estimate is taken from a New York Post report, which estimates between 1994 and 2013, Carey earned $50 million in royalties from the song. In 2017, a report from The Economist estimated the singer made just a touch below that. From 1994 to 2016, Carey is estimated to have earned $60 million.

But that estimate doesn’t include UK royalties, streaming plays, and the 2020 Apple TV+ Christmas special.

Mariah Carey teamed up with Apple last year to debut Mariah Carey’s Magical Christmas Special – which likely did pretty well in terms of viewership. The exact monetary figure netted by the special has never been disclosed – but she’s back for another year so it was definitely profitable.

So how much is Mariah Carey worth?

The pop diva is worth an estimated $320 million, according to some estimates. That number comes not only from her music, but also her work as an entrepreneur and an actress. She has sold more than 200 million albums and has more #1 songs in her discography than any other female writer-producer.

Her entrepreneurial spirit has helped her create a line of footwear, handbags, jewelry, and even fragrances. But every year around Christmas time, Cary earns around $500,000 in royalties from “All I Want for Christmas” alone. It remains one of the best-selling holiday albums and returned to the #1 spot in the UK last year after 26 years.