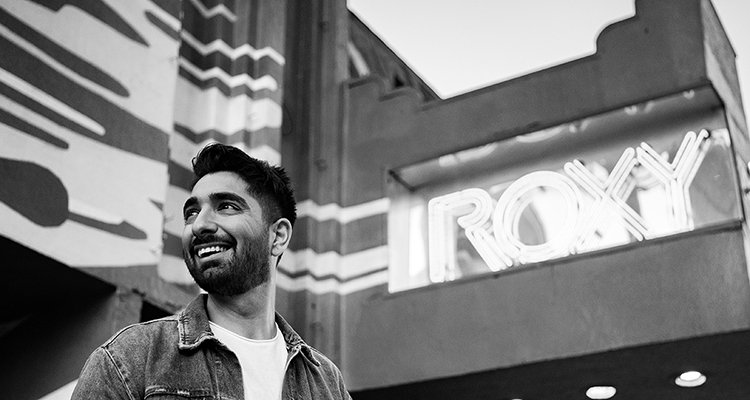 “After silence, that which comes nearest to expressing the inexpressible is music.” – Aldous Huxley

Music has always been the best form of expression for an artist. The notes, the rhythm, and the lyrics create magic to convey the artist’s message to the audience. For ages, music has lived through several genres, forms, and styles. All through, it has provided happiness to listeners, helping them unwind. Tarik, a modern singer and songwriter, uses this age-old aura of music to transport his listeners to a happier world. His songs are intended to portray the simplicity of life that oozes nostalgia in every beat.

Tarik is a modern singer and songwriter who chose to be unique in an industry that follows trends to gain the limelight. Born and brought up in Canada, Tarik has many memorable moments from his childhood that never fail to make him smile. Currently living in Los Angeles, Tarik realized how the world has changed over time. People have lost the simplicity of life and have jumped into the rat race without realizing what they are losing each day. Tired of these complexities, he decided to use his talent to bring a breeze of happiness to the lives of his audience.

Happiness for Tarik is nostalgia. This is because he finds simplicity in everything when he looks at it from a child’s point of view. This has been the biggest inspiration for him to pen down the lyrics to his songs. It helps to make minds float and transports the listeners to a world of imagery where life is less complicated. All they need to do is to close their eyes, listen to Tarik, and start dreaming of a perfect world. Tarik has a song for every mood and people from all walks of life.

So far, Tarik has been successful in his attempt to create a visual world for his audience through music. As a singer, songwriter, and actor who doesn’t take himself too seriously, Tarik ensures that his music always has nostalgia as the dominant theme and love as the supreme power. With a passion for lyrics that often keeps him awake at night, Tarik has also managed to craft melodies for his audience that inspire them to travel to a world of simplicity.

To him, creating chart-topping music was never a priority but spreading happiness through his art is. Inspired by top music artists like Michael Jackson, Elton John, and George Michael, Tarik realized that music is supposed to connect the artist with the listeners. He shares his real-life experiences with his audience and also learns about theirs. With these experiences, Tarik creates the perfect picture of nostalgia in his songs that resonates with millions of listeners across the globe.

Embarking on such a unique musical journey was not easy for Tarik initially. He struggled to walk the path alone, creating the kind of music that was removed from modern trends and beliefs. Despite all of that, Tarik persisted, and his hard work was rewarded with loads of positive responses from his audience.

Today, Tarik is known as a singer and songwriter who spreads happiness and creates good vibes through music. He wants to continue his journey until his last breath, creating more rejuvenating music and taking people down memory lane.