Meet 99 Rus, A Trailblazing Rapper Taking Over the Hip-Hop Scene 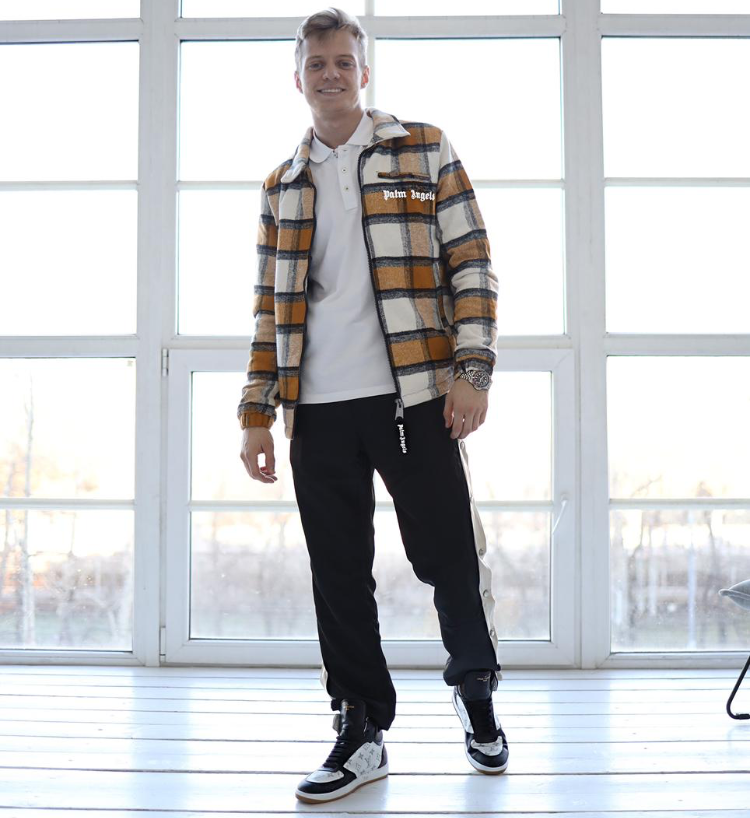 There is doubt that New York is the home or hub of hip-hop talents.

The city has some of the most notable names in the rap scene, such as Nicki Minaj, Mase, 50 Cent, Lloyd Banks, and others. The trend is certainly not about to end anytime soon if the vast number of emerging talent coming out of the city is any indication.

Every day, the New York hip-hop scene registers new faces seeking to establish their presence in the music industry. 99 Rus is one of the new artists in the game of rap. 99 Rus is a sensational songwriter and rapper who is taking the industry by storm with his unique and captivating hip-hop sound, a blend of trap and traditional beats. 99 Rus has perfectly merged the two sounds to give hip-hop enthusiasts a one-of-a-kind sound that has never been heard before.

The artist’s creativity and innovation in writing and producing his music have also caught the attention of many industry players. A majority are puzzled by how this trailblazing rapper seems to be able to effortlessly bring the two sounds together to create something unique. He also shows excellent mastery of all the significant aspects of the hip-hop sound, a significant competitive advantage. This is an innate talent that some of the other rappers can only admire.

Speaking about his musical inspiration, 99 Rus pointed out that he grew up listening to some old-school hip-hop tracks.

This perhaps influenced his choice of music sound to create. He also had to tap into the fast-growing trap sound that has amassed a massive following across the world. 99 Rus believes that trap is the next big thing in the hip-hop scene and has great potential to dominate the industry for years to come. Merging it with the traditional hip-hop sound has given it a timeless touch that makes his music resonate with most of his fans.

However, 99 Rus also states that it was not easy to create this unique sound.

He says it was an exhaustive endeavor where he had to dig deep into his own musical identity to develop something that also would resonate with listeners. He considers it a necessary learning phase as he experimented with combining many other hip-hop sounds. 99 Rus says he continues to refine his music to stretch beyond his comfort zone to give his fans something different with every song he creates.

99 Rus now has a dream to grow his music brand to reach new success levels. He wants first to conquer the American hip-hop industry and hopefully hit the global stage. It can be challenging, but he believes in his potential to make even his wildest dreams come true. He is also looking forward to working and collaborating with some of the other talented artists. His dream is to go down in history as one of the greats ever to hit the hip-hop scene.

99 Rus also wants to inspire and motivate other artists to continue working hard and never give up on their dreams.