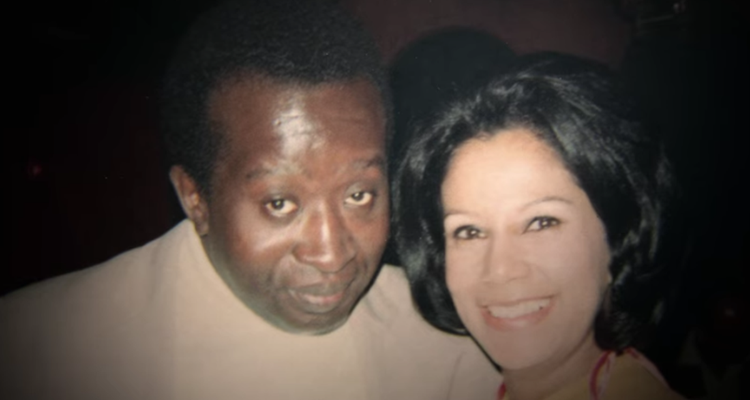 A suspect has been arrested in connection with the killing of Jacqueline Avant, wife of Clarence Avant.

Beverly Hills Police arrested Aariel Maynor, 29, who allegedly shot and killed Avant after breaking into her home. Avant was the wife of the ‘Black Godfather’ Clarence Avant. Maynor was arrested after he shot himself in the foot during another burglary in the Hollywood Hills just an hour after killing Avant.

After the shooting, Cameras caught Maynor’s vehicle driving east out of Beverly Hills. Police Chief Mark Stainbrook says around 3:30 am Hollywood police responded to a shooting in the Hollywood Hills. They found Maynor, who had shot himself in the foot while stealing items from a home there. He was arrested by the Los Angeles Police Department and remains in custody.

Investigators seized Maynor’s vehicle, which also contained an AR-15. The caliber of the weapon matches the bullets fired at the Avant house, but full ballistics reports have not been completed. According to Stainbrook, Maynor has an extensive criminal record and is currently on parole.

Court records show he was arrested for grand theft, domestic violence, and robbery. He was sentenced to five years in 2013 and was paroled in 2018. He returned to prison for another four-year sentence for second-degree robbery. He was paroled on September 1 and was registered as a transient.

Jacqueline Avant was shot in her home at Maytor Place around 2:20 am. A private security guard called police and reported a gunshot. Avant was taken to Cedars-Sinai Medical Center where she died, aged 81.

The Avants’ daughter Nicole is married to Netflix CEO Ted Sarandos. Netflix produced a 2019 documentary about The Black Godfather, detailing the life of Clarence Avant and his impact on the music industry. Clarence helped launch the careers of Bill Withers, guitarist Dennis Coffey, producers Jimmy Jam and Terry Lewis, Kenneth ‘Babyface’ Edmonds, Darryl ‘L.A.’ Reid, and many others.