How Question Is Becoming a Melodic King In the Music Scene 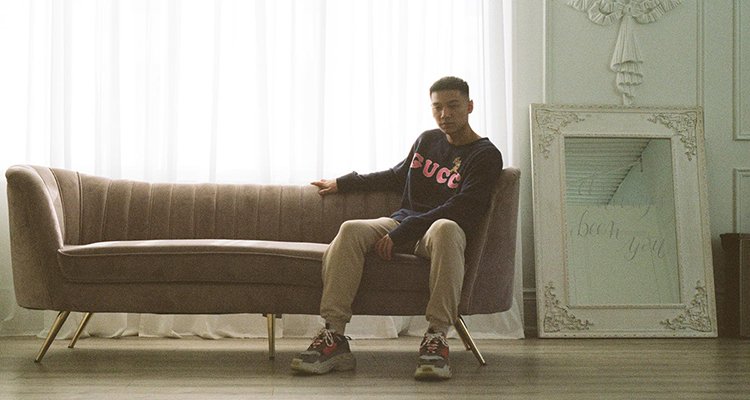 It can convey the artists’ message through rhythm irrespective of origin, race, or community. Question is one such musician who overcame all barriers as a Filipino artist to storm the hip-hop scene in the US and Canada. The artist started his journey at a young age when he realized his passion for music. Today he is a music sensation on digital music platforms like YouTube and Spotify.

Question grew up in Toronto, Canada, a place known for its diverse musical culture. Question felt drawn to hip hop and R&B from a very young age because these genres had a feel-good impact on him. He began creating music in 2007 in the basement of his parents’ home. His only partner was his younger brother. During this time, Question discovered his passion for music and started pursuing it as a career. Being Asian, it was not easy for him to penetrate the closely-knit industry, but Question persisted until he succeeded.

Over a period, Question feels that the industry has become more open-minded towards genuine talent. He no longer feels the discrimination that he struggled to overcome during the initial phase of his career. Things started taking a positive turn after Question released two hit singles on YouTube and Spotify. Both songs have earned over 100K views so far, trending on these platforms.

Question’s debut single “White Maserati” is a mesmerizing blend of contemporary hip-hop with light R&B undertones. This unique combination has made the music soul-soothing, yet it evokes emotions. Question as a seasoned artist serenades his lost love in this song with a perfect symphony created through soothing melodies. The song can turn up the mood in seconds. It also resonates with the audience. His next release, “Alone,” was another heart-touching track that blends genres to create cutting-edge yet familiar music. The song reflects a heartbroken Question who is struggling to deal with his loneliness. The intense feelings and emotions conveyed through the music have helped him connect to his audience on a deeper level.

This is where Question’s success lies as an artist and musician. He creates music that people can relate to. The concept behind all his songs is commonplace. It can be about love, life, heartbreak, dreams, and even hobbies. No wonder his songs resonate with people from around the world. Question creates music because he feels a sense of ecstasy in it. He now wants to spread the same feeling to the listeners of his music.

The young artist wants to be a role model to other aspiring musicians from different corners of the world. Question’s message to aspiring artists is to keep fighting the odds until you accomplish your goal. To him, hard work is the key to success because quitting will inevitably lead to unfulfilled dreams. He wants his story to motivate others to follow their dreams no matter what comes their way.

After blowing up the internet with two hit singles, Question intends to enthrall his audience with live performances. He wants to take his voice to a global stage where millions can hear him, helping them experience the ecstasy that his music offers every listener.