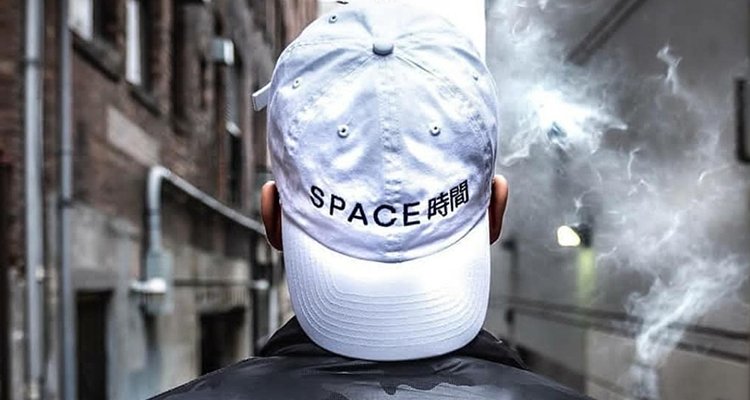 Though there might not be a clear or ideal strategy to success, there are commonly shared attributes such as hard work and resilience.

Most people go through unique life journeys from which you can always pick a thing or two to learn from. This is one of the greatest ways to ensure you don’t make similar mistakes and learn something positive to brighten your path.

Luckily, it’s much easier than before to read and hear other people’s experiences in our modern social media world. Most successful individuals such as SpaceNTime, a renowned producer, often share their journeys to the top of their industries to inspire and motivate others to go after their dreams.

SpaceNTime is an LA-based music producer with many years of experience. He is a talented hip-hop producer taking over the scene with his unique and authentic sounds that dominate the airwaves. SpaceNTime is mostly known for being Pacman Da Gunman’s in-house producer, crafting his sound since 2015. The music SpaceNTime produced has topped numerous charts, including the track “Money Power Gold 2” by Pacman Da Gunman and Yhung T.O., which rose to Billboard number 25 placement. SpaceNTime has also made it to the Itunes Top 40 Hip Hop Chart placements on two different projects at numbers 14 and 4.

The accomplished producer shares an inspiring journey to the top through overcoming numerous obstacles and challenges to become the person he is today. SpaceNTime has picked numerous lessons from throughout his journey to share with other people, especially aspiring artists and music producers.

One of his significant lessons has been the importance of sticking to your brand as an artist and not falling into the temptation of selling out to accelerate your career. SpaceNTime asserts that many up-and-coming artists often have something unique that they give other bigger brands with the hope of fast-tracking their success in the industry. But this never seems to work out, and some of them end up quitting their music careers.

Instead, SpaceNTime’s advice is to stay dedicated to your craft and believe in your potential. He wants you to learn to fall in love with the journey and not the destination. You also need to stay dedicated to your passions as if that’s the only thing you were meant to do on earth. SpaceNTime also adds that challenges are meant to be part of the journey, and you have to remain resilient and focused on your goal.

An ambitious individual, SpaceNTime is keen on scaling his music production talent to gain financial freedom. He is looking forward to growing and making more prominent and significant investments in his music than before. In the meantime, his goal is to grow his brand and raise its value to greater heights. He believes that this is one of the ways to get labels to offer more incentives to work with them and collect more royalties, subsequently increasing his earnings. Success is a journey, and that’s why SpaceNTime is keen to gradually but steadily work his way to the top.