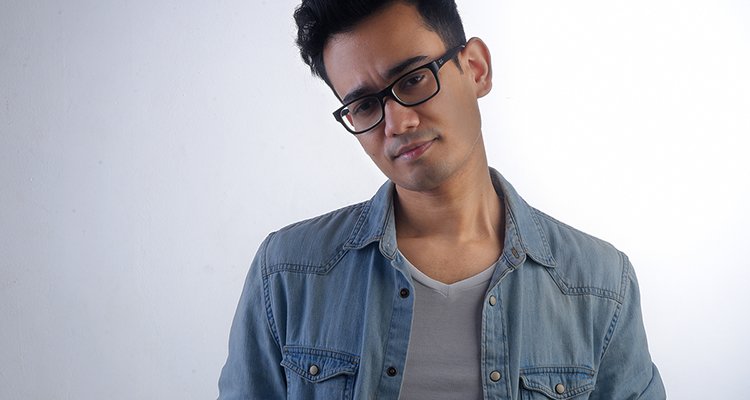 Different people have different ideas about what will change the world.

For EDM producer RavoXi, nothing can beat music in that regard. Based in Bangalore, India, RavoXi’s goal when he began his journey was to put India on a global map. Even though he knew producers from other nationalities, like the Dutch, dominated EDM, he believed he could change that.

RavoXi has been a music aficionado with an eclectic taste for a long time. Even before he officially joined the music industry, he was always in search of melodic and unique music that touches the soul and uplifts the mood. However, he soon discovered that this was fast becoming a thing of the past. Most producers were following trends to stay relevant, reducing the creative aspect of music production.

That realization fueled RavoXi’s quest to change the industry.

His purpose became to bring back the vibes that once made him sit down for hours and get lost in the world of melodic music. That ambition faced three challenges, however. RavoXi was not classically trained, he hadn’t attended music school, and he came from a developing country, which meant he had to deal with insufficient resources.

RavoXi was not ready to let go of his dreams that easily, though. He went to work and learned music theory, songwriting, and arrangement. He then moved on to writing melodies and chords with a hook and mixing. Finally, after countless hours, he mastered what he needed to know. The journey culminated in immense success when he implemented each aspect of music production in his new track, “Massive.”

The track debuted on YouTube with tens of thousands of views within days. It became such a hit within weeks that big labels took notice. They approached RavoXi, and soon, “Massive” was streaming on major platforms. The track did so well that it exceeded RavoXi’s own expectations and inspired him to do more.

RavoXi continued to write, mix, and master his songs, and his reputation grew all the more.

Since then, he has produced more hit songs and put his country on the global map in the EDM music industry. His music has been played on notable platforms like RauteMusik, Europe’s largest web radio. The tracks have also been featured on EDM Charts TV, Paradise Networks, ESEA Trance, Bangalore Trance, and Party India, among others.

RavoXi points out four things that have contributed to his success. First, he says perseverance is key. Even if you don’t know, you can always learn. That’s what he did. However, he urges doing your due diligence with your sources of knowledge to avoid being misled. Getting credible authorities in their fields is the best place to begin.

Third, RavoXi says there’s no winning without discipline. You won’t always feel motivated. Some days, you will want to quit. You will receive negative feedback. In amongst all that, you have to be mentally strong. Take a break when you feel you need to, and return full of energy to push on.

Lastly, RavoXi advises focusing on the quality of your output. In his case, the music speaks for itself. It is melodic, uplifting, and energetic. He invests heavily in making melodies that entertain and entice the listener to come back. In a world of forgotten songs and melodies, he makes sure no one forgets his music once they’ve listened to it.