Top Lessons We Can Learn from Romana Snijder’s Success 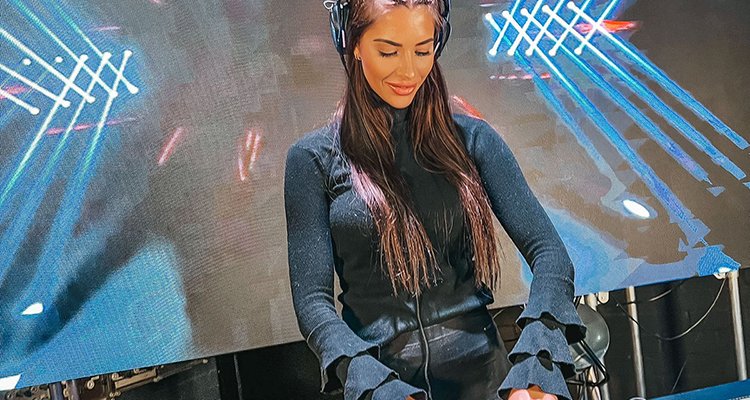 Successful people can be one of the greatest sources of inspiration for anyone to go after their dreams.

Most of them work continuously to climb the ladder to success and then to even more significant achievements. Keeping a close eye and embracing positive learning habits can help you pick up a couple of tips that will help you become more successful. This also places you in a better position to acquire new skills or other qualifications that help accelerate your chances of career success.

The music scene is a competitive sector and has many role models you can learn from. There are also many success stories full of lessons from which you can help shape your path. Just like a baby learns to crawl, walk, and then talk by simply watching others, you can also establish a thriving career in the industry by observing and learning from some of the best in the game.

Though still working her way to more significant success in the music scene, Romana Snijder has come out to establish herself as a distinguished artist in the modern-day industry. She is an up-and-coming artist taking the industry by storm with her unparalleled music skills. Romana’s innate talent added to her unquestionable work ethic sets her miles ahead of her peers. She also has a great command of her vast vocal range, which ensures she delivers captivating and thrilling music that will keep you hooked.

Unlike many rags-to-riches stories, Romana’s journey to the music scene has unique twists that make it more interesting and inspiring than others. She was very much aware of her musical talent from a young age, but her parents never allowed her to explore her passions. Instead, they proved to be traditional, emphasizing education. To them, a music career stood no chance compared to their desire for their daughter to become a doctor.

Though she was a highly passionate singer, Romana was forced to suppress her talent for the better part of her early life. She remained loyal to her parent’s wishes and even pursued a career in the medical world. But after many years of suppressing the artist in her, Romana decided it was time to do what she wanted. She felt strongly that she never belonged to the medical world as her calling was in the entertainment world.

Her family and many close friends did not well welcome the idea, but nevertheless, Romana was determined to live her dream. She has since found her way into the music industry, and she is definitely enjoying every moment. The independent recording artist is now working on releasing more great and timeless music for her loyal fan base. She is also looking to bring her thrilling performances to more stages and engage with her audience.

Romana’s advice is to never look down on your dreams even when no one seems to believe in you. According to her, success never comes easy, so you need to continue grinding no matter the challenges. More significantly, she wants you to understand that you are the author of your destiny, so work hard to achieve what you are passionate about.