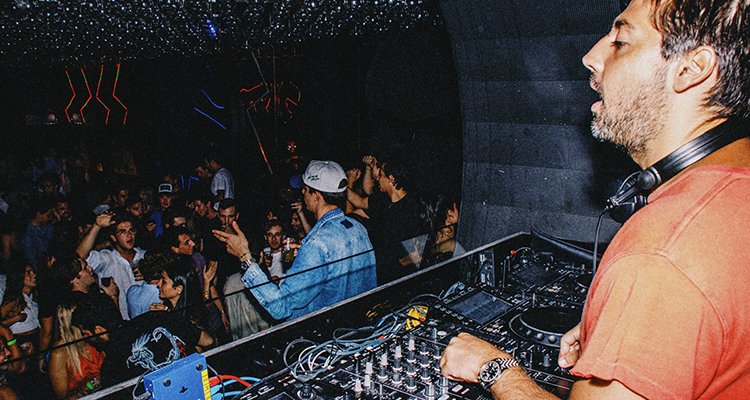 Though there are many talented DJs in the music game, only a few get to leave their mark.

These unique and authentic DJs show more than just talent. Such DJs involve themselves more with music, from making it to serving the audience. This can be ascertained by observing some of the great names in the DJ world, such as DJ Khaled, who commands a global audience. Following in the same footsteps is Axel Beca, a tech bass house DJ and producer from France.

Axel is a skilled DJ and producer taking the industry by storm. The Miami-based producer and DJ is known for his creativity in mixing and producing music across various genres. Axel also plays in some of the best nightlights globally, such as XS Vegas, Story Miami, Le Gaga Mamaia, Seaspice, and Mynt, where he is a resident. His talent and expertise have seen him share the stage with some of the top names in the music scene: Zedd, Steve Angello, Bob Sinclair, J Balvin, and Skrillex.

“The ten years that I’ve been making music in secret in the living room of my apartment and the effort are slowly paying off now. The achievement is huge for me because I swear I make everything by myself, from the idea and the production to the lyrics and the mixing. It is all done by me and no one else, whereas nowadays, most artists have a team of many musicians, producers, and engineers,” Axel explains.

Axel’s most significant challenge has been time and sleep.

He believes that it is very hard to manage time and sleep when you have two big residencies with high demand and many requirements. You can’t make mistakes, the price is too high, and on the other side, he still has music to produce for himself and other artists.

Axel wants you to believe in yourself, work hard and be patient because your turn will come when the time is right. People always say you don’t have time now, but that’s not true. As long as you are healthy and well, you have all the time to do the right things at the right time, listen to yourself.

A forward-thinking person, Axel Beca sees himself traveling the world, playing on the biggest stages, including festivals, clubs, and events. He also wants to keep making music and having his songs play everywhere. Axel also wants to do some dream collaborations and produce for many artists from dance to hip hop and Latin music. This includes being involved in the business side of music as a music director.