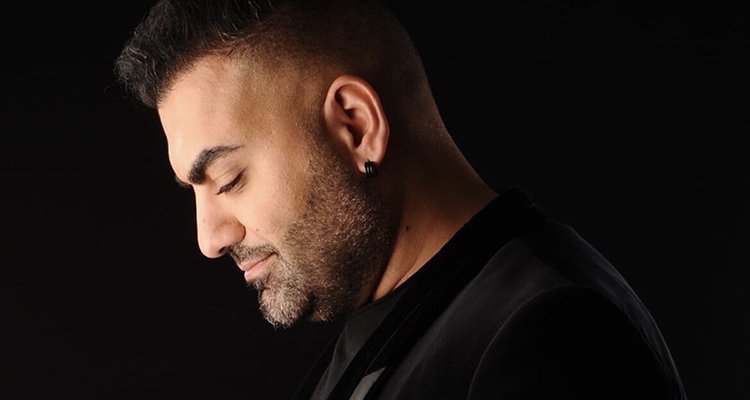 Berkant Dural is a successful entrepreneur and DJ living his dream.

He is a notable personality in the entertainment industry, where he is taking over the stage with his innate DJ skills. Based in Turkey, Berkant plays at some of the biggest clubs and joints across the country. He is also a prominent figure at numerous industry events, gracing many shows nationwide. Berkant also has an eye for the business world, running and managing several ventures, including a hair business. To him, entrepreneurship is a tool to help grow his DJ brand, a dream he has had since a young age.

Berkant’s exceptional skills and dedication to the craft have seen him grow to become one of the hottest DJs in the country. He has also bagged numerous awards in his home country of Turkey and the Netherlands. Berkant has also attracted the attention of the media houses and was recently on a popular TV show. Many of his fans love him for his charming personality, making it easy for him to interact with anyone. This has made him command a solid fan base in Turkey and other countries across the world.

Though he has managed to work his way to the mainstream, Berkant wants everyone to understand that the journey is never easy. He has overcome numerous challenges and obstacles, some of which threatened to cut his dream short. One of his most significant challenges was believing in himself, especially in the early days. Berkant gave too much airtime to the naysayers who had nothing much to offer other than just pointing out his weaknesses. What’s even worse is that he always factored in other people’s opinions, a habit that significantly derailed his success.

Luckily, Berkant quickly honed in on his mistakes and corrected them to adopt the right path to success.

He believes in focusing on the bigger goal and ignoring the naysayers who have nothing much to offer other than their opinions. Berkant’s advice is to identify what you love and turn your passion into a career because that’s one of the ways to find success. Many people find it tough to achieve success as they are stuck in career paths that they don’t love. Berkant also wants you to understand that people will always talk and question your abilities, and it’s up to you to tap into your potential.

A passionate and dedicated DJ, Berkant is focused on scaling and growing his brand to the international stage. He wants to play shows worldwide with a fan base in every country. Partnerships and networks have proved essential for growth in the music scene, which is one constant thing in Berkant’s plans. He wants to build an extensive network with diverse music industry players who will help him steer his brand to even more greatness.

In the meantime, Berkant’s dream is to become the best DJ in Turkey and the Netherlands. He already has a solid foundation in the two countries, and he believes there is more room for growth and industry dominance.