Deepen Shares His Inspiring Story to Success In Music 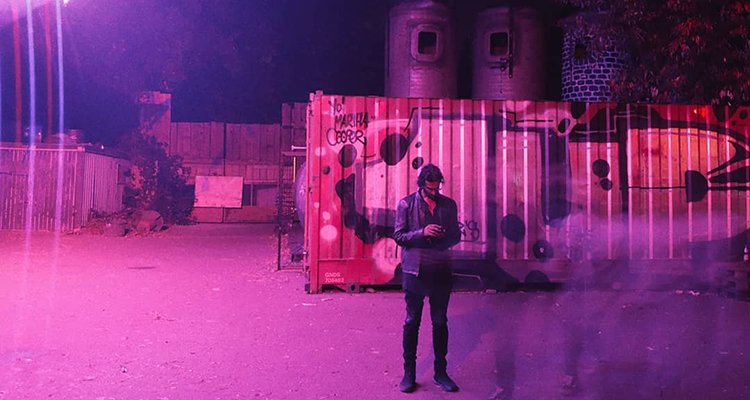 Creating a successful career in the music industry is not for the fainthearted.

Many are born with musical talent, but only a few have the sheer determination and drive to turn it into a career. It takes more than just your innate talent to overcome the numerous obstacles that might come your way. Establishing a name and brand in the industry is usually the number one obstacle that many artists face, and they can easily find themselves at the end of their careers.

However, hard-working, dedicated, and passionate artists such as Deepen have more than what it takes to scale in the music industry. Deepen is a singer, songwriter, and producer from New Jersey. The young artist is taking over the music industry with his unique style. He is a versatile artist constantly investing in musical innovation to bring out the best of his talents. Most of his musical fans describe him as a musical genius because of the way he is able to convert a simple idea into a musical masterpiece.

Music is meant to entertain, educate, and empower listeners, and that’s what Deepen is focused on. He is a master of his craft, bringing different concepts and ideas to life with his enterprising personality. Deepen’s exceptional music production skills make him stand out in the industry. His talents are evident in how he produces and masters some of his songs.

The Indian-American / South Asian American artist has also hit notable career highlights, including having one of the most loyal fan bases. His followers not only love him for his craft but also for his warm personality. Deepen treasures the special moments he shares with his fans during the many meet and greet moments. He draws a lot of musical inspiration from them, a key secret to making great music for every one of his fans.

Now one of the up and coming artists, Deepen, wants others to understand that the journey to fame is never easy. There are many challenges and hurdles that will come your way that may discourage you from continuing. Deepen believes that the secret is to focus on the core reason you started your journey. Reflecting on the bigger goals will help you master many barriers.

Moving forward, Deepen wants to grow his music brand to hit new success levels. He also wants to cement his position in the mainstream and expand to more diverse markets. He believes in working with other artists as one of the great ways to grow both his music and his brand. Much is yet to be seen from him, and there will be many more musical surprises from him.

Deepen’s long-term ambition is to scale and hopefully establish his own record label. He aspires to expand his music production career. He believes that striking a working balance between being an artist and producer will go a long way to inspire others. To Deepen, there is no limit to what you can achieve as long as you keep on dreaming.