Alex Chen: The Trailblazing Music Artist Causing a Storm In the Music Scene 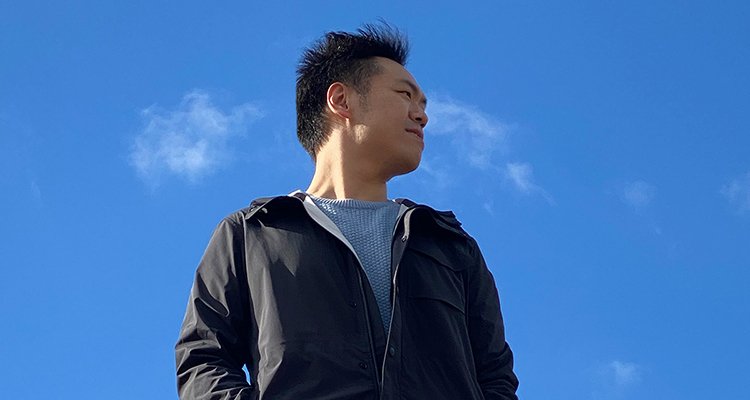 Despite having suffered a major setback during the Covid pandemic period, the music industry still continues to experience tremendous growth.

The sector is swiftly recovering with new changes and developments that are reshaping the game. In addition, the music scene is also becoming increasingly competitive, thanks to the young talents giving mainstream artists a run for their money. The industry continuously receives fresh talent who are bringing new styles of music to the game and thrilling music fans across the divide.

Alex Chen is one of the top up-and-coming artists rising to the top of the game. Alex is a self-made, innately talented singer, performer, and entertainer. He has established an authentic brand, notably seen in his classic and captivating music style. Alex is also known for his electric performances, spiced up by his captivating moves that draw fans to his concerts. Essentially, he has been branded as the “Crowd Mover” because he always leaves everyone off their chairs when he jumps to the stage.

The passionate singer is also a skilled entrepreneur who runs multiple ventures in the music industry. He is the founder and owner of various businesses, including his music shop that supplies almost every piece of musical equipment. His success as an artist and entrepreneur has enabled him to create an extensive network in the industry. He is connected to some of the top producers and artists in the game.

Incredibly, most of his close friends describe Alex as a warm-hearted person who gets along with everyone easily.

His integrity and honesty have also transcended into his music and business, a key factor in his success. Also, Alex’s hard work and determination to constantly be the best at whatever he does keep him growing every day. He believes his competitive mentality is a major catalyst for his development.

Musicians largely thrive on creativity and innovate to remain relevant. Alex terms it as an unwritten rule that each artist must adhere to, or they will no longer be relevant. Music enthusiasts also want to see their favorite artist’s creative side in their releases. Therefore, Alex invests heavily in his projects to develop something trendy and classic that will dominate the airwaves for years to come. This has been his major strategy throughout his career, helping him break into the mainstream.

Alex wants other aspiring artists to understand that creating a brand in the music industry can be challenging. It’s a grueling experience that demands you dig deep into your creativity and think outside the box to come up with something authentic. But no matter how tough it can get, Alex’s advice is to give it your all because that’s the only way to announce your presence in the music scene. Thousands of up-and-coming artists join the industry every day, and you need something special to set yourself apart.

An ambitious artist, Alex is looking forward to releasing more projects and hopefully an album to cement his position in the game. He also wants to grow and expand his business ventures to gain more clients beyond the American market.