How Anthony Hathaway Is Making His Mark In The Industry 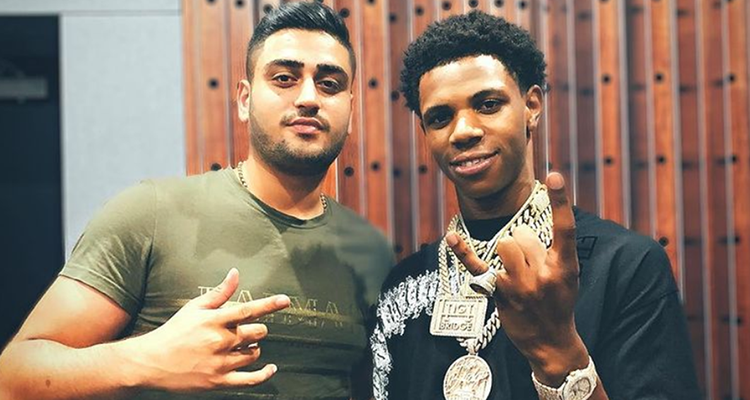 With the thousands of songs released every day, it can be tough for a beginning artist to find their way to the mainstream.

Competition is high with artists competing for the same audience. Music enthusiasts are also seeking something new, fresh, and thrilling that will quench their thirst for quality music. An artist really needs to be innovative and have something special and unique that will set them apart from others.

Some of the well-established music names might have perfected the art of reinventing their craft to keep up with the industry waves and changes, but others haven’t. However, it’s very challenging for newbies who are just seeking to establish their name in the music industry. They not only need to establish their identity but also establish their presence in the game. It can be a challenging task for most young artists. There are many upcoming musicians, but only a few make it to the mainstream.

Fortunately, talented, hardworking, and determined artists such as Anthony Hathaway always find their way to success in music. Anthony is a notable singer, songwriter, producer, and recording artist. The New York-based artist is also a serial entrepreneur running multiple businesses, all tied to the music industry. He has an extensive network of clients for whom he supplies different types of musical equipment and other accessories.

But it’s Anthony’s music talent that has placed him on the map. The young artist is known for his creativity in writing music. Anthony is often contracted by other artists who need something unique to have their chance to dominate the airwaves. His own releases are classic examples of what Anthony can do musically and has proven his dominance in the classic and timeless music niche.

Breaking through the music industry is never an easy task, and Anthony has faced his share of challenges. His major challenge was overcoming the many dishonest promoters and producers who only wanted to exploit him. A majority of them wanted to take advantage of his exceptional talent and sign him to “extreme” contract agreements that might have blocked his career. Luckily he was smart enough to overcome such temptations, choosing to be an independent.

Anthony also faced a challenge in getting the right kind of producer who would understand his style of music. He had to move from one studio to the other until he found a producer who understood his style of music. Getting the right kind of producer marked a turning point in his career and that’s when he was able to produce his best music. It also gave him a platform to concentrate on his music fully.

With his hits already taking over the airwaves, Anthony has now turned his focus on releasing a debut album that will help cement his position in the industry. An album will also be a platform for him to show his creativity and versatility as an artist and serve his fans with a different side of his musical talent.