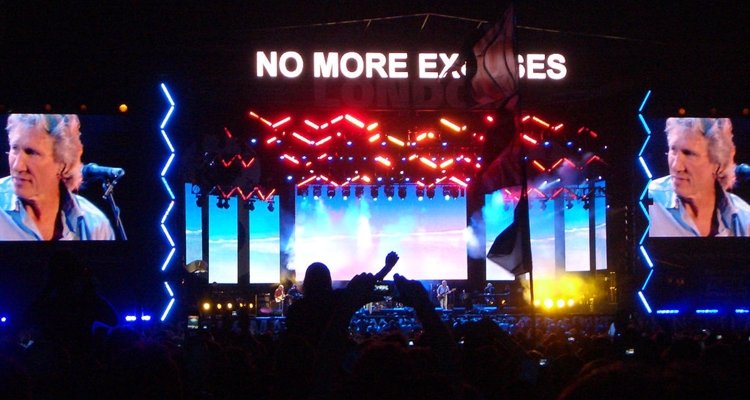 The live albums cover the period of the band before their 1973 breakout, Dark Side of the Moon. Each of the albums feature similar covers and cover live sets and early performances of almost every song on Dark Side of the Moon. The recordings haven’t been remastered or touched up, which Rolling Stone suggests may have been done to avoid the recordings hitting public domain.

“All of the recordings are copyrighted to Pink Floyd Music Ltd., suggesting these are official releases from the band. Their release may be timed to extend the rights of the recordings,” Rolling Stone reports.

That’s because European copyright law was recently extended, but only on works recorded in 1963 and after. Pink Floyd has to use these live albums or lose the copyright to them.

Everything before that has a ‘use it or lose it’ policy, which says if you aren’t using the recordings in fifty years, you can’t extend your copyright beyond that. Pink Floyd previously released the EP 1965: Their First Recordings back in 2015 because of how European copyright law works.

Rolling Stone also notes that among the recordings are the band’s performance at the Amphitheatre of Pompeii in October 1971. The band played for no one to record music for a concert film released in 1972. The live album features songs from the film, including “Echoes,” “A Saucerful of Secrets,” and “One of These Days.”