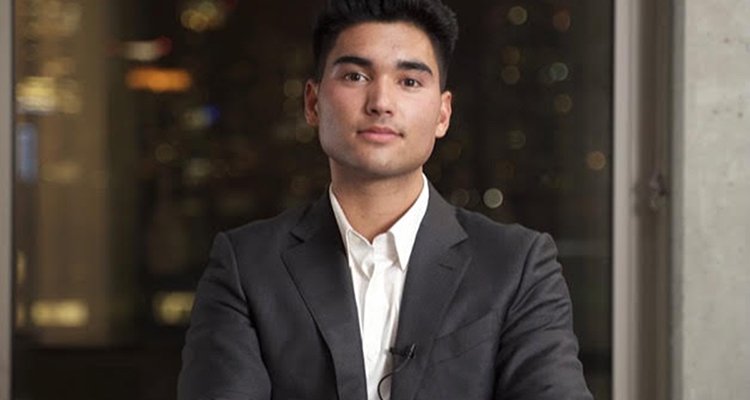 It takes a lot to penetrate the music scene, let alone cement your spot.

With thousands joining the space, getting people to listen to your music can be challenging. For this reason, some artists reach a point where they feel like giving up. This was the case for singer/songwriter Roman Cresto  When he released his first two tracks, they weren’t instant hits. Many were discouraging him, telling him how he couldn’t make it.

However, as difficult as it was, Roman Cresto chose to continue to fight for his passion and is now taking the music industry by storm. He is popularly known for his hit track “Hello,” which has gone to top the charts with big brands and influencers jumping on the dance trend on both TikTok and Instagram. Roman Cresto has also released “Never Before” and “Warrior.”

He notes that while “Hello”  became a hit in the second half of this year, he wrote and released the song in February. However, he lacked the finances to promote the track. While he found satisfaction in composing the music, Roman felt like he had reached the end of his career and wasn’t sure whether it was worth it to continue fighting for his dream.

Fortunately, “Hello” was picked up by some of the top brands on TikTok and the song skyrocketed in popularity. Currently, the track has over five million views on Youtube and is trending globally.

Roman says he has many other projects in store. He is looking to release his first EP and he has plans for his global tour in the coming year.