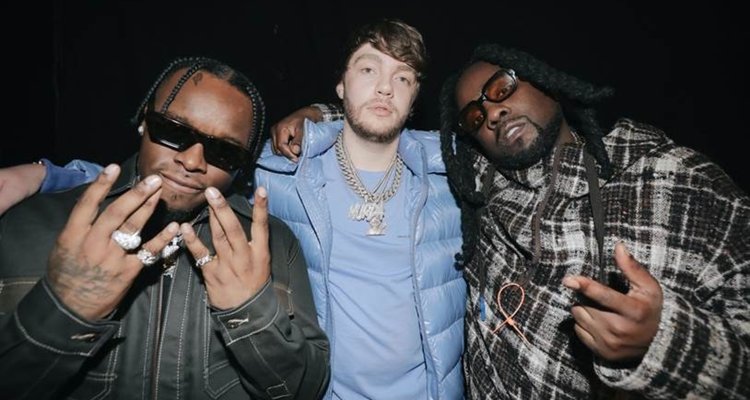 The independent label and artist services arm of WMG will handle the Grammy-nominated artists’ distribution. The first single under the new agreement debuted on Friday called “One Shot.” It features Blxst and Wale and is accompanied by a music video directed by madebyJames.

“I’m really excited to start the year off with this record featuring Blxst and Wale,” Murda Beatz says. “It all came together in Miami when we were all in the studio. I’m going to be dropping a lot with my new distribution partner ADA, so I’m looking forward to giving my fans some new music this year!”

Cat Kreidich, President of ADA Worldwide, says, “Murda is one of today’s most sought-after producers, and he’s one of those rare hybrid artists who can make magic in the studio for the industry’s biggest acts while also earning a name for himself, in his own right. He’s exactly the sort of passionate and massively talented artist that ADA is proud to partner with, and I’m thrilled to welcome him to the family.”

Murda Beatz has worked on over 40 platinum and multi-platinum singles. He has worked on 25 Billboard #1 albums and a cumulative total of 11 billion streams on songs he’s worked on.

He produced Chlöe’s “Have Mercy” and Polo G’s “Rap Star.” He’s considered one of the best hip-hop producers of 2021. Murda Beatz has worked with artists like Nicki Minaj, Migos, Cardi B, and others. The producer and artist recently released an NFT collection on Crypto.com that sold out in 14 minutes. Murda Beatz also renewed his Las Vegas residency with Tao Group.

The producer is also nominated for a 2022 Grammy for Best Pop/Vocal Album for his production work on Ariana Grande’s Positions. Murda has released three solo projects, including 2016’s Keep God First, 2018’s Bless Yo Trap with Smokepurpp, and 2021’s Memory Lane with Shordie Shordie.