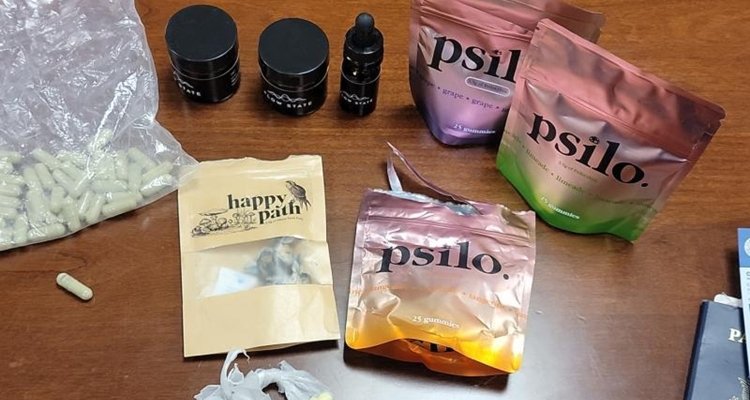 After the discovery, Metropolitan Washington Airport Authority Police officers responded and charged Vic Mensa with felony narcotics possession. The officers took both Mensa and the narcotics into custody.

The CBP press release notes that despite some states decriminalizing “certain personal quantities of illicit narcotics, travelers should be aware that narcotics possession remains illegal under federal law.”

“Travelers can save themselves time and potential criminal charges during their international arrivals inspection if they took a few minutes to ensure that their luggage is drug-free,” says Daniel Escobedo, Area Port Director for CBP’s Area Port of Washington, D.C.

“Narcotics interdiction remains a Customs and Border Protection enforcement priority and we remain committed to working closely with our federal, state, and local law enforcement partners to ensure that those who transport illegal narcotics into the United States are investigated and prosecuted.”

Vic Mensa was a member of the group Kids These Days, which broke up in early 2013. After the breakup, Mensa released his debut solo mixtape, Innanetape.

He’s currently signed to Roc Nation and is the founder of the hip-hop collective Savemoney, along with Chance the Rapper. Mensa’s debut single, “Down on My Luck,” was released in June 2014 by Virgin EMI. His debut studio album, The Autobiography, dropped in July 2017.

His father is from Ghana, while his mother is an American. He grew up in the Hyde Park region of Chicago and Mensa has been an outspoken activist on the issue of gun violence.