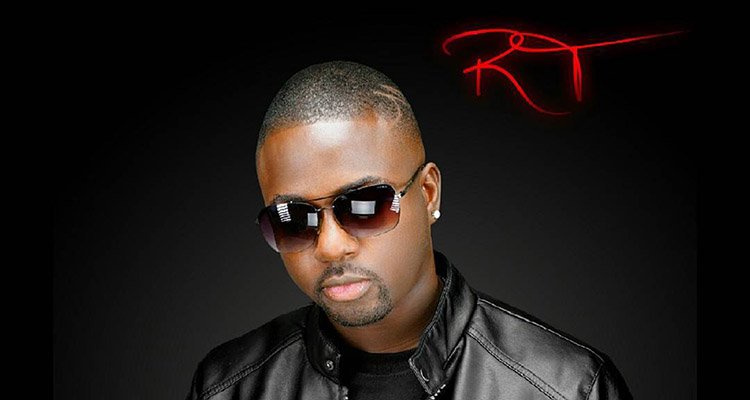 To make a living in the music industry can be challenging for any artist initially.

With the advent of social media, fresh talents are rising to create new trends every day. While some have managed to survive the competition, others have faded with the changing trends. This only proves that the industry only has a place for fresh and unique talent. Rubin Theoc, or RT as he’s known, is one such unique talent who has managed to distinguish himself with his distinctive style of music composition. His unique take on conventional genres like R&B, hip-hop, and pop has set him apart from others as a contemporary rapper.

Born and brought up in Florida, RT was highly influenced by the state’s diverse music culture. This is where he discovered his love for numerous music genres, which helped him shape his career. RT’s fascination for music of different styles and genres is reflected in the cross-genre tracks that he creates. This has made his music cutting edge yet familiar to the ears. Discovering his own voice and style was not easy for RT as a newbie. It took him 12 years of relentless hard work on his craft to gain this perfection, helping him stand out.

RT used hard work and persistence to overcome the financial challenges he faced during the initial years of his career. RT worked 2 jobs for 2 years to support his dream of pursuing a music career. After 14 hours of work every day, RT would dedicate time to honing his music skills because he never believed in shortcuts to success. It was difficult for him, but he persisted. Even in the face of adversity, RT never quit. His undying spirit to chase his dream saw him overcome all the challenges in his way, making a mark in the industry with his refined sense of musical taste.

To date, RT’s landmark achievement has been the roaring success of his debut single “Party All Night.” The song became an instant hit, ranking 13th on the Billboard Hot Single Sales chart. The groovy track and the music’s electrifying energy made it a popular dance number at clubs and parties. With “Party All Night,” RT has successfully set a benchmark for rappers in the industry. The song was a catalyst for a wave of fresh contemporary music, enthralling the audience like never before.

Since the release of “Party All Night,” RT’s popularity has consistently increased in the music scene. With more than 45K Instagram followers and over 19K followers on Twitter, RT is only growing his audience with each passing day. This is because RT has managed to develop a deep connection with his listeners through his music. Passion is at the core of all his songs, helping them resonate with millions of hearts across the nation. The emotional appeal in his music has a soothing impact. It also has a hard-hitting energy that can make anyone dance. This is where RT’s success as an artist lies. He is capable of creating music for everyone, every mood, and every occasion.

RT hopes to continue his journey in the music industry for many more years, releasing more fresh and unique sounds to his fan base. He is already working on several projects, with a few of them being dropped this year. RT feels that his upcoming EP will set another bar for rappers in the industry, leaving his fans craving more.