Taking the Music Industry by Storm Is an Ace Singer and Music Artist, Murtaza Sats. 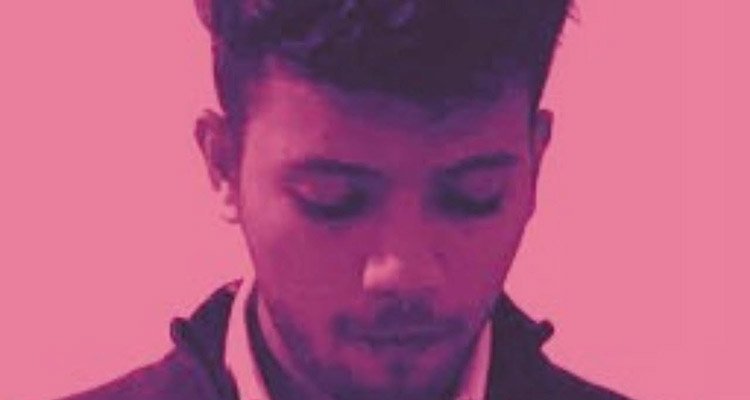 This music sensation has been topping the chart and the hearts of millions of audiences with his innate skills and expertise.

Recent developments across diverse sectors and domains of the society has guaranteed best range of services and products to the next gen era of customers. Today customers around the world can get anything easily over the touch of their fingertips on their smart phones, tablets, laptop or any other gadget. With digital realm and social media sector gaining tremendous momentum, the need and demand for digital apps and other products have also increased.

Music as an app or niche too has seen great demand from emerging as well as developed markets catapulting more and more tracks to release and entertain millions of listeners across the globe. We came across one such talented singer and music professionals who has taken aback massive audiences with his sheer talent, passion, musical skills, and expertise, Murtaza Sats.

Being inclined towards the world of music since childhood, Murtaza Sats knew that music was his ultimate destination and started to work in the same direction where he would become one of the future music stars.

Today, in no time Murtaza Sats has become one of the most seek and sough-after singers and music professionals in the country garnering lot of fame, love, and recognition from millions of audiences. His melodious voice with blissful music creations has been something that even his industry peers have acknowledged. The unique creativity-skills in music craft, melodious voice and pro-music knowledge has allowed him to make his own space in the industry and in millions of people’s heart. Up till now he has able to make an loyal fan base of followers who are always waiting for his next song.

Murtaza Sats has been able to set an example, how one can identify their talent and skills and work on it efficiently to get the desired result.

With many projects in pipeline, Murtaza Sats is all set to rock the music realm.