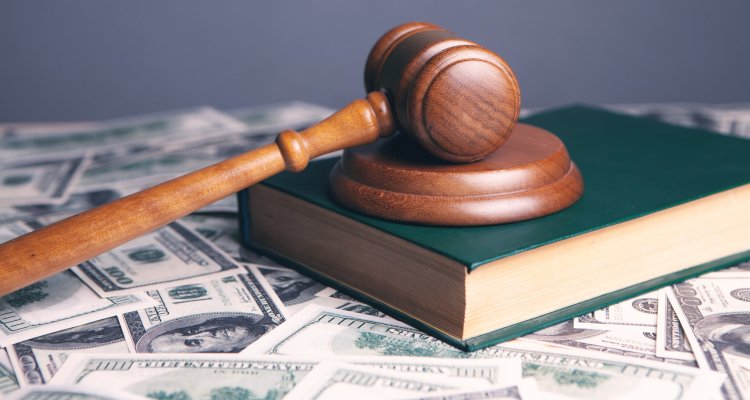 About one month ago, Russian stream-ripper FLVTO.biz challenged the $83 million damages recommendation in its long-running copyright infringement legal battle with the RIAA. Now, a district judge has officially reaffirmed the verdict.

This latest development in the years-running courtroom confrontation came to light in a new order from Judge Claude M. Hilton. In brief, the much-publicized case entered the media spotlight in 2018, when the major labels accused FLVTO.biz, fellow stream-ripping platform 2conv.com, and their Russia-based owner, Tofig Kurbanov, of copyright infringement.

Many observers anticipated a prompt victory for the music-industry plaintiffs, but a judge dismissed the suit due to a perceived lack of jurisdiction over FLVTO.biz. An appellate court subsequently overturned that ruling, and following several more efforts to beat the case, FLVTO.biz and the other defendants were ordered to provide users’ data logs.

Said logs encompassed visitors’ locations and IP addresses, and after the defendants opted not to cooperate with discovery and produce the sensitive information, their attorneys in late July of 2021 withdrew from the case. Then, December saw a federal judge recommend that FLVTO.biz be ordered to pay the entirety of the $83 million in damages sought by the RIAA, besides covering the entity’s legal fees and complying with a “worldwide permanent injunction.”

In challenging the sizable damages recommendation and proposed injunction, FLVTO.biz described both as “in direct contravention of the law.”

The major labels “produced no evidence whatsoever that even a single person in the United States ever utilized Mr. Kurbanov’s Websites to improperly download one of their copyrighted songs,” the defendants wrote, indicating also that the injunction “exceeds this Court’s jurisdictional powers.” (The stream-rippers ceased operating in the United States over the summer.)

Notwithstanding these arguments, however, Judge Hilton has conducted a de novo review of the case and found that the damages recommendation “is neither clearly erroneous nor contrary to law.”

Consequently, the judge likewise reaffirmed and ordered the $82,922,500 in damages as well as the recommendation for FLVTO.biz to cover the plaintiffs’ legal expenses. Kurbanov, for his part, “is enjoined from directly or indirectly circumventing any and all technological measures that effectively control access to or protect a right of any Plaintiff,” the order reads.

Plus, the FLVTO.biz and 2conv.com owner “must permanently delete and destroy all electronic copies of” the plaintiffs’ copyrighted music within 30 days, the text states, with Kurbanov required to “certify to this Court in a declaration that he has complied with this paragraph.”

Needless to say, it remains to be seen whether Kurbanov – who, in addition to residing in Russia, has never entered the United States, prior court documents disclosed – intends to follow the multimillion-dollar order, and how the plaintiffs will go about collecting the massive sum if he decides not to do so.