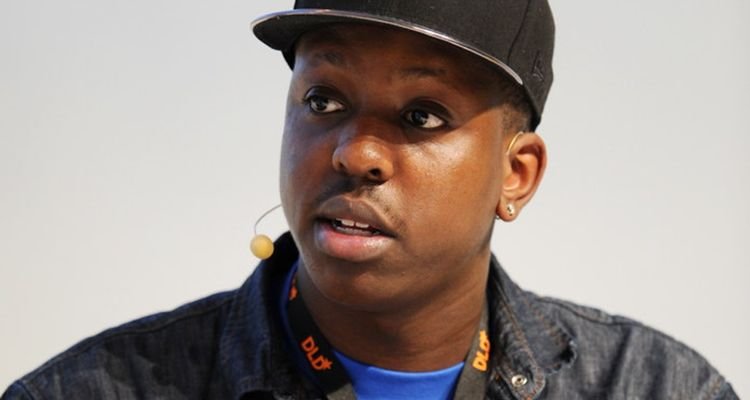 Edwards was the founder of SBTV, which helped launch the careers of artists like Dave, Ed Sheeran, and Skepta. AJ Tracey paid his respects online after the news broke saying, “RIP Jamal Edwards, West London legend status.” Edwards was born in Luton and was appointed MBe for his accomplishments in the music industry in 2014.

Jamal Edwards attended the Brit Awards earlier this month and performed a DJ set in north London on Saturday night. No details about his death have been released so far.

As news of Edwards death broke online, several rappers and musicians began paying their respects. “As the founder of SBTV his groundbreaking work & legacy in British music and culture will live on. Our hearts and thoughts are with his friends and family,” wrote the organizers of the Mobo Awards.

Jamal Edwards is the son of singer and Loose Women presenter Brenda Edwards. He first got into film making after his parents gave him a video camera as a Christmas present when he was 15. In a 2013 interview with the BBC, he says filming his friends rapping and singing was the start of his YouTube career.

“You can say my videos had mixed reviews to begin with, some people didn’t get them, but others thought they were sick,” Edwards said about SBTV’s start. “So I started to put them up on YouTube so everyone could see them, and it just grew from there.”

SBTV is a London-based platform for discovering emerging artists. It is named after Edwards’ own rap moniker SmokeyBarz and has around 1.22 million subscribers on YouTube. The channel features early music videos from artists like J Hus, Emeli Sande, and Stormzy.

Aside from his work in the music industry, Edwards also founded JE Delve. It’s a grassroots charity that helps youth clubs and provides work opportunities for young people in west London, where he grew up. Edwards also worked with a handful of other charities and spoke at Acton High School and West London College, where he studied.