Is Daft Punk Returning? A Mysterious Twitch Stream Surfaces On 2/22/22 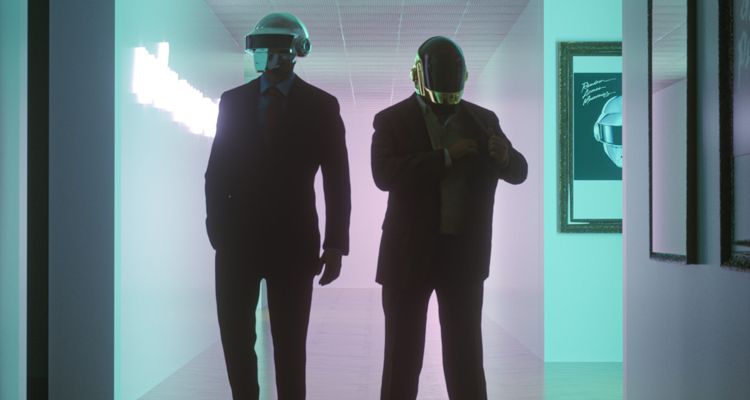 Is Daft Punk returning from retirement? The duo held an impromptu Twitch stream on 2/22/22.

The Twitch stream featured footage from their 1997 concert and the debut of their first album, Homework. The show featured the iconic duo before they adopted the robot helmets. Despite streaming live on Twitch, the show is currently unavailable on-demand. That means unless you caught it live, you’re unlikely to see it again.

Reports say the stream featured footage from a 1997 concert at a Los Angeles nightclub. Guy-Manuel de Homem-Christo and Thomas Bangalter played the entire set without the iconic helmets. After the concert concluded, the duo announced a re-issue of the Homework album on vinyl is now available. The 25th-anniversary re-issue of Homework is also streaming on music services like Spotify, Apple Music, and Amazon Music.

So is Daft Punk returning? It’s unclear if the duo are planning any type of comeback tour to celebrate the album. Nothing has been announced on Twitter or Instagram, but those social media accounts have been active again. They shared tweets about the Twitch show and images of the album cover for Homework 25th anniversary edition.

On February 22, 2021, the group announced they were splitting in a video titled ‘Epilogue.’ The group’s last album, Random Access Memories, dropped in 2013. Wouldn’t it be fitting if we got a 10th-anniversary tour next year? The COVID-19 restrictions that kept the world of live touring under wraps for the last two years is seemingly slowing down. There are only a handful of states left in the country with a mask mandate for indoor events.

Anyone interested in the return of Daft Punk should keep an eye on their social media accounts. And follow their Twitch account, where impromptu streams could pop up at any time. Since the duo isn’t releasing VODs of their streams, it may be your only chance to be notified of an upcoming stream.