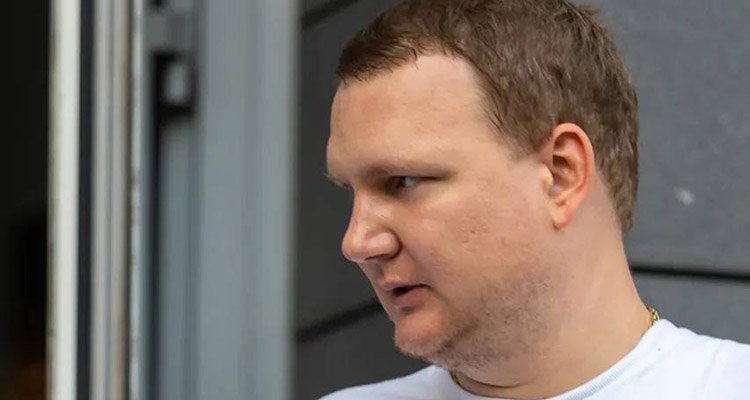 Music has always brought people together.

It is the best way to communicate. Despite the difference in languages ​and religions, it is music that allows you to share experiences, feelings and emotions with millions of people on the planet.

Among all the variety of musical genres, rap is probably the most appropriate genre to share a story in a song. Rap originated in the 70s in the United States. And until now, this genre is developing, changing and acquiring subgenres. Every era, young musicians bring new trends, new sounds and new voices to this genre. Danil KA is one of those young musicians who is resurrecting hip-hop in our time and telling stories that resonate with people all over the planet.

Danil KA was born and raised in a small town called Brantford.

This city is located near Toronto, Ontario, Canada. The young musician listened to country, rock and blues since childhood. According to this young artist, his parents were against his passion for music, they wanted a more stable job for him. Danil KA, in spite of everything, every year became more and more interested in music, and began to write poems about his life at school. And after he first got acquainted with the work of Eminem, Danil KA fell in love with hip hop and realized what he wants to do in his life.

After school, Danil KA went to college in Toronto, where he first created a musical group called «the Morganz». It was an alternative rock-oriented rap-influenced band that gained huge popularity in college. They were often invited to perform in clubs and city concerts. It was then that the young musician received his stage name Danil KA. But after graduating from college, the group broke up because the rest of the group left Toronto for their home. Danil KA is the only one who decided not to leave Toronto. He stayed to live in the city, got a job as a sales assistant in a musical equipment store and continued to work on his music.

According to Danil KA, it was one of the most difficult periods in his life.

It was very difficult not to give up and continue to work hard at his craft. During this period, the rapper wrote lyrics that reflected tiny bits of his life. But soon he got acquainted with the digital music platform, and life began to play bright colors again. It took the musician a few more years to create his own unique style, in which rap is surprisingly harmoniously combined with other genres. In his songs you can hear notes of country, blues, shades of jazz and rock. He fearlessly experimented with all genres, creating unique, yet familiar music for listeners.

In September 2021, his first original composition “I Believe Every Day” was released.

This debut single immediately entered the top of popular tracks on the Spotify platform. The unique combination of melodic country, hard rock and hip-hop rhythms left no one indifferent. In the lyrics of the song, Danil KA talks about everyday life problems that everyone faces. This song is about how hard it is for many people to go to an unloved job, how people wither from the routine, and how difficult it is to start moving towards your dreams. “I Believe Every Day” is a piece that is absolutely unique in its sound.

With this single, Danil KA urges not to forget your dreams, not to postpone your desires for later, motivates you not to be afraid of change and fight for your happiness. In the end, it depends only on us what our life will be like.

To date, the young hip-hop artist Danil KA already has 7 tracks that soar high on the American music charts. Now the musician is fully focused on his debut album, which is due out this summer. He believes that the audience will like the album and listeners will appreciate his creations.