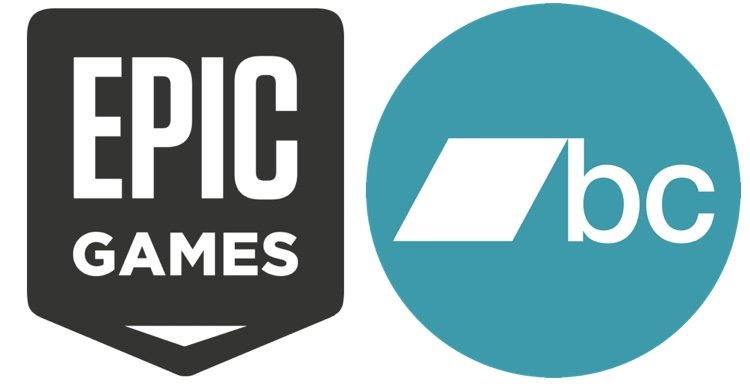 The fiercely independent Bandcamp is no longer. Epic Games — owner of the formidable Fortnite and the Unreal gaming engine — consummated its acquisition of the platform this morning (March 2nd).

Gaming mega-player Epic Games has just acquired longtime indie music platform Bandcamp, according to details confirmed by Bandcamp cofounder and CEO Ethan Diamond. Diamond offered few specifics about the acquisition in a statement sent to Digital Music News, but noted that little would change after the tie-up.

“Bandcamp will keep operating as a standalone marketplace and music community, and I will continue to lead our team,” Diamond assured. “The products and services you depend on aren’t going anywhere, we’ll continue to build Bandcamp around our artists-first revenue model (where artists net an average of 82% of every sale), you’ll still have the same control over how you offer your music, Bandcamp Fridays will continue as planned, and the Daily will keep highlighting the diverse, amazing music on the site.”

Of course, that’s typically the promise that founders and CEOs offer immediately after a mega-acquisition. In reality, few companies preserve their pristine, pre-acquisition form once the consolidation gets underway. Taking things a step further, it’s also uncertain how long Diamond and other Bandcamp toppers will remain within the Epic Games fold. Indeed, the history of big acquisitions is littered with the bodies of prematurely exiting founders, cofounders, CEOs, and other acquired personnel. But let’s see how this marriage works out.

Diamond further praised Epic Games, which owns both Fortnite and the Unreal Engine, as “champions for a fair and open Internet.”

That seems to align with the artist-focused, indie-oriented ethic of Bandcamp. “Since our founding in 2008, we’ve been motivated by the pursuit of our mission, which is to help spread the healing power of music by building a community where artists thrive through the direct support of their fans,” Diamond continued.

Throughout its history, Bandcamp has always represented a hands-off, equitable platform for unsigned artists. Bandcamp never achieved the reach or scale of platforms like Spotify, Apple Music, or SoundCloud — not even close — though its artist-friendly profile is among the best.

In the announcement, Diamond underscored the artist-first mission of Bandcamp and pointed to serious revenues for participating talent. “Since our founding in 2008, we’ve been motivated by the pursuit of our mission, which is to help spread the healing power of music by building a community where artists thrive through the direct support of their fans. That simple idea has worked well, with payments to artists and labels closing in on $1 billion USD,” Diamond shared.

So what will change, then?

The answer is unclear at this early stage — even for Diamond, most likely. But the Bandcamp founder pointed to some aggressive growth initiatives ahead.

“Behind the scenes we’re working with Epic to expand internationally and push development forward across Bandcamp, from basics like our album pages, mobile apps, merch tools, payment system, and search and discovery features, to newer initiatives like our vinyl pressing and live streaming services,” Diamond continued.

Financial details of the acquisition have not been disclosed… yet.