Meet TNE Jaypee: The Artist, Mogul, and Entrepreneur Who Can Do it All 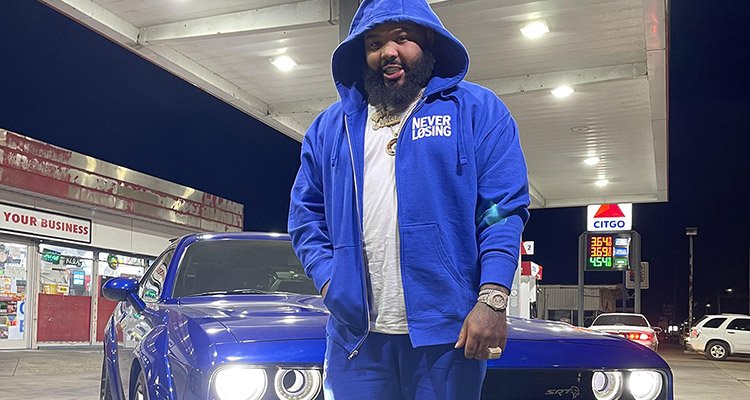 The music industry has given many talented artists the chance to establish their careers.

Building your reputation as an artist who is cherished by the right audience takes a lot of time and hard work. But in the end, the effort does pay off. Many creators work on their careers for years before achieving something concrete for themselves.

One of these talented and passionate artists is TNE Jaypee. He is a rapper and an influencer. His music is appreciated and heard around the globe. Jaypee is also an entrepreneur who runs Top Notch Entertainment. Juggling these roles can be difficult but it is what Jaypee lives for everyday. Building an empire of his own has always been his dream.

Many might think that the success he has today came easy but it’s quite the opposite. Jaypee is someone who has endured extremely challenging times. There have been moments in his life when he had to sleep in his car because he was homeless. He says that although he was not happy about his circumstances at the time, in hindsight, he credits those days as the basis for giving him the strength and will to persist in fighting for his dream.

He never gave up on himself and always believed that he had what it takes to become a music sensation. Today, he is known for being unique and creating what other rappers dream to produce. Jaypee’s experience has helped him polish his skills and be celebrated by his fans.

He plans to stay on top of his game by setting goals for the upcoming future. Jaypee understands the value of focus and discipline which is why he takes his progress very seriously. He plans to remain independent and keep producing unique music. For his label company Top Notch Entertainment, Jaypee wants to gain more collaborations with other labels as well.

As far as Jaypee’s personal life is concerned, he is always focused on gaining more experience and expanding his skill set.

He also wants to make sure that his family can live a comfortable life and get what they deserve for always supporting him through good and bad times. People who helped him become who is today are valued by Jaypee.

Sometimes, giving up might seem like the easy way out but it’s important to know that nothing worth gaining is going to be easy. Once you’ve persisted and overcome challenges, you will develop a better version of yourself. Jaypee’s experiences have done the same to his career.

Jaypee advises others to always remain authentic and not try to copy other artists just because they are famous or have a huge following. He also suggests keeping your circle small and real since not everyone will want the best for you. Jaypee has made mistakes but his comebacks have been inspiring. His hard work has proved that anything is possible in life if you have talent and the courage to persist.