Why Rapper Matthew Thayer Is Known as the Modern Bob Dylan 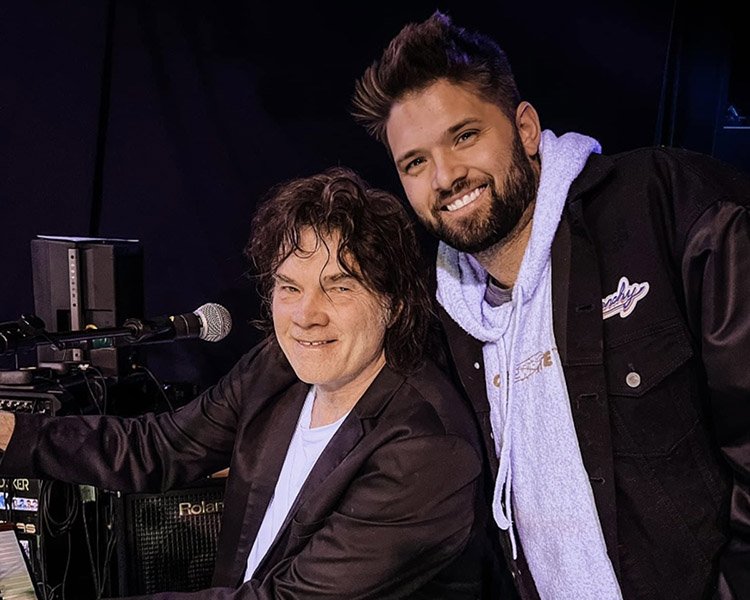 Bob Dylan, the legendary singer, and songwriter is known for his contribution to the pop culture of America. During the peak of his career, Dylan’s songs have been the voice of civil rights.

His lyrics had defined pop culture. Rapper Matthew Thayer is following in the footsteps of Bob Dylan becoming the musician with a purpose. Matthew wants to utilize his talent to highlight social issues that are sometimes ignored.

Matthew started his career in 2010 when dropped out of college to work on honing his craft and developing his skill. He discovered his unique style and voice. His hard work paid off when Matthew gained the limelight for setting a record of rolling 18 back-to-back hits in 5 years.

Today, Matthew is known for heart-wrenching lyrics and hard-hitting music. Unlike his contemporaries who portray a perfect world to the listeners, Matthew connects them with reality. He talks about fake societal standards, racial discrimination, and corruption. These issues are never talked about much, but Matthew chose to make a difference.

His recent release “The Dark Alley” is a perfect example. The song reflects the life of children who grow up on the streets and fall prey to crime and alcoholism. While other kids of their age are dreaming big in posh schools and colleges, street children are just cover stories for non-profit organizations and charity associations. “The Dark Alley” became an internet sensation almost overnight, marking another milestone achievement in Matthew’s career.

Matthew wants to continue this mission while he connects to the audience through his messages. He believes music must enlighten people about society.