Secretly Group Is Upgrading Its Catalog to Dolby Atmos 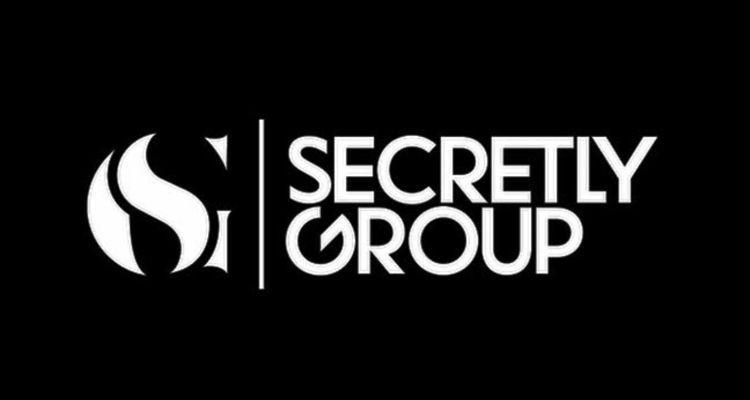 Secretly Group says it will release select tracks and albums in Dolby Atmos with help from Immersion Networks.

Immersion Networks is a Redmond, Washington-based company that has built a suite of services for immersive audio processing. Immersion relies on a combination of proprietary technology and multi-platform engineers to provide a full-suite of services for the creation of Dolby Atmos audio mixes, in a process that has been vetted by Dolby.

The result is a suite of tools that makes it possible for artists to re-imagine their catalogs in Dolby Atmos. “We want to bring you to a place that makes you feel like you’re present at the session, not just listening to static sound,” says Immersion Networks CEO and Co-Founder Paul Hubert. “Our goal is to connect you with the music of Secretly artists in a way you’ve never felt before.”

“The team at Immersion has quickly become an important new resource for us in the spatial audio space,” says Ben Swanson, Co-Founder, and Owner of Secretly Group. “They’ve been adaptive to our needs and–as a result–provided an efficient and accessible option in an area that had been anything but. More than anything, Immersion is passionate about the music and puts a ton of care into our projects. We couldn’t be more pleased to be working with them.”

Immersion COO Jim Rondinelli adds: “Immersion Networks is dedicated to bringing the best Atmos and spatial audio experience to everyone. Our proprietary software cloud was purpose-built for immersive audio and allows catalog owners to scale the creation of hand-crafted Atmos mixes more efficiently than any approach in-market. Our partnership with Secretly Group is the first of many to come, all with the goal of giving artists more-efficient paths to access the growing Dolby Atmos ecosystem.”

That’s great, but audio engineers report having trouble understanding what their music will sound like on Apple Music.

Mixes sound different on the Dolby Atmos Renderer than they do when streaming on the iPhone. As Digital Music News reported earlier this month, Apple’s format may be to blame. Apple uses its own Spatial Audio Renderer, which uses Dolby Digital Plus Joint Object Coding. But Dolby’s own documentation suggests the ideal delivery format for immersive audio is Dolby’s AC-4 IMS technology – which Apple isn’t using.