Reservoir Announces Deal for the Catalog of Lyricist Larry Kusik 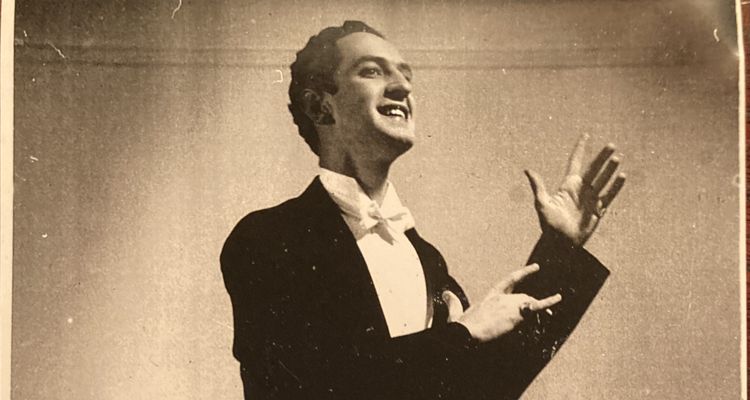 Reservoir has announced a new deal for the catalog of lyricist Larry Kusik.

Kusik is best known for his collaborations on theme songs from blockbuster films like The Godfather and Romeo and Juliet. He was a prolific lyricist whose works can be heard in some of the most iconic films ever released in the ’60s and ’70s.

Kusik notably penned the lyrics for “Speak Softly Love,” the lyricized theme for The Godfather. The film is celebrating its 50th anniversary this month. His work on “Speak Softly Love” won Kusik an ASCAP award and was recorded by several artists. Andy Williams’ version of the song reached #34 on the Billboard Hot 100 chart.

Larry Kusik also co-wrote the lyrics for “A Time For Us,” which appears in the 1968 version of Romeo and Juliet. The track was nominated for a Grammy Award and has been recorded by many artists over the years – Andy Williams, Johnny Mathis, and Stevie Wonder. Kusik also wrote the lyrics for “Once Is Not Enough,” by Henry Mancini from the 1975 romance film of the same name.

Larry Kusik contributed lyrics to themes from countless other films, including Palm Springs Weekend, Rosemary’s Baby, Star Trek: The Motion Picture, Murder on the Orient Express, Mommie Dearest, and many others. The Reservoir deal includes a mix of both publisher’s and writer’s shares for Kusik, who worked with some of the most celebrated composers and lyricists of his day.

Born in New York City in 1919, Larry Kusik came from a family of professional musicians. He was deeply influenced by his time serving in North Africa and on the Burma Road during World War II and was awarded the American Defense Service Medal and several ribbons for his distinguished service to his country.

“Larry penned lyrics to widely popular, moving music that has captured hearts for generations, particularly through film,” says Reservoir Founder and CEO Golnar Khosrowshahi. “We are proud to continue his legacy and introduce these evergreen songs to new listeners.”

“I’m so glad my father’s catalog has found a new home with the passionate team at Reservoir,” adds Thomas Glass, Kusik’s son. “He always had a real reverence for the Great American Songbook and would be proud to know his catalog sits alongside the likes of Hoagy Carmichael’s and Dorothy Fields’, as well as the many young, talented writers on the Reservoir roster, especially those from his hometown of New York. I know Reservoir will support his legacy, so his music can continue to inspire.”