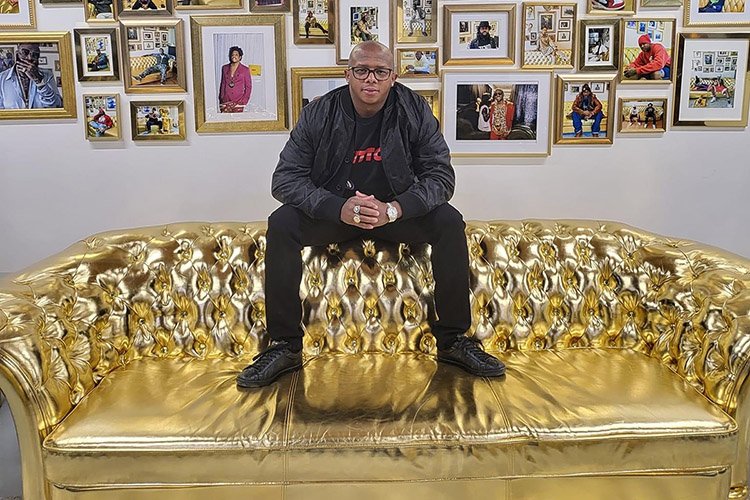 Jazz has often enjoyed the status of a popular genre because of its light tunes and catchy rhythms.

This African-American genre was revived into a more intense and energetic contemporary style by Rabu Gary. His unique sense of music and distinct style of composition earned him the title of “King of contemporary jazz.” Currently; a sought-after name in the clubbing scene and music festivals across the U.S.

Being the son of the famous pop artist George Gary, Rabu was highly influenced by different genres of music during his childhood. However, his success in the music industry never came because of his father’s fame. His father agreed to share the stage with him only when he proved himself.

Growing up, Rabu Gary used to spend hours listening to Harry Belafonte, Michael Jackson, Madonna, Whitney Houston, and others. Harry Belafonte inspired him the most.

More than his music, Rabu loves the connection he developed with his audiences. Rabu realized that the charm of jazz was diminishing because audiences were more into energetic tunes that uplifted their mood.

Rabu started experimenting with different sounds until he came up with his unique style which was a blend of jazz and rock. Rabu’s debut single “I am” immediately grabbed the limelight as contemporary jazz that brought a fresh wave of music to the audiences enthralling them.

Today, Rabu has more than 15 chart-topping singles to his name. The young artist never feared to be different and that’s why he has separated himself from the crowd, inspiring and thrilling millions.