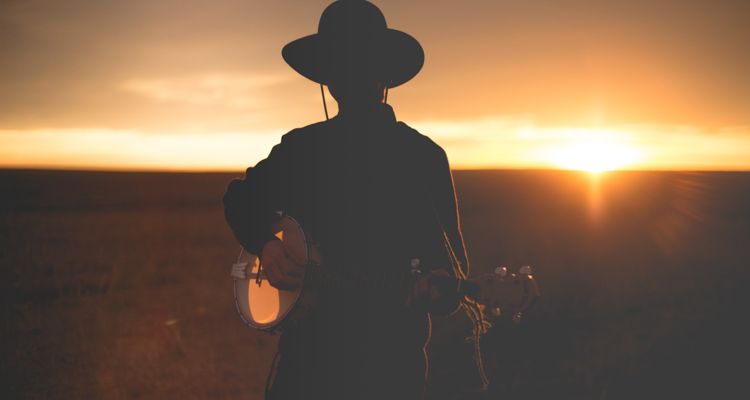 The CMT Music Awards saw its viewership surge in 2022, growing more than 500% compared to last year.

The massive surge in growth is thanks to the awards ceremony being broadcast on CBS and Paramount+. Deadline reports that the live broadcast earned around 5.50 million viewers across both platforms.

The CMT Music Awards for 2021 only earned 828,000 viewers. That ceremony was simulcast on CMT, Logo, MTV, MTV2, Paramount Network, and TV Land. The three-hour-long music awards ceremony tied with American Idol on ABC in terms of viewers.

Winners of the 2022 CMT Music Awards

CBS’ last broadcast of the ACM Awards in 2021 broad in 6.28 million viewers, which was an all-time low for that awards ceremony. The ACM Awards have since moved to Amazon’s Prime Video, making audience viewership figures impossible to gauge without Amazon releasing official numbers.

This year marks the first time the CMT Music Awards aired on CBS. They were held in the Municipal Auditorium in downtown Nashville. Anthony Mackie co-hosted the show with an at-home assist from Kelsea Ballerini – who tested positive for COVID-19 just hours before the show.