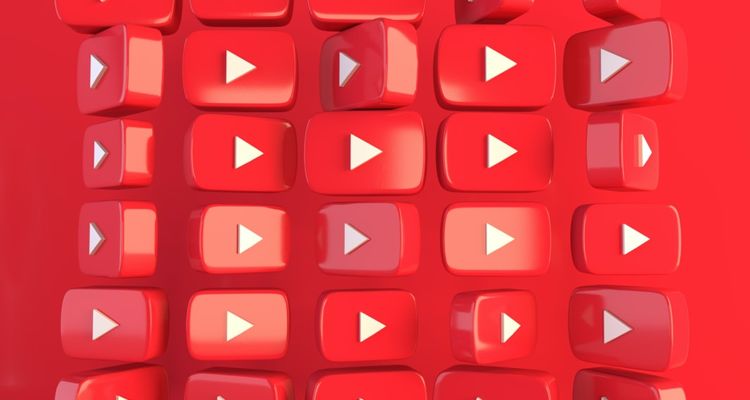 Create Music Group, which bills itself as “one of the fastest growing music technology companies in the entertainment industry,” has acquired a majority interest in The Nations, a collection of popular YouTube channels including Trap Nation.

Seven-year-old Create Music Group, which also says that it’s “one of the largest music rights holders in the world,” specializes in distribution, publishing, “YouTube monetization, artist development, brand development, and production” alike, according to its LinkedIn profile.

Los Angeles-headquartered Create’s website elaborates that the company operates in four continents and has provided its services to north of 25,000 artists and 2,500 record labels. The business has worked with the likes of Marshmello, Future, Migos, Dillon Francis, Trippie Redd, Young Thug, and Soulja Boy, the same source relays.

Bearing in mind these background details pertaining to Create Music Group, 10-year-old The Nations encompasses “over 8 separate channels” on YouTube as well as a record label called Lowly., per its own LinkedIn account. (The Nations’ website discloses that the other “Nations” center on chill, bass, indie, house, rap, R&B, and Latin music.)

Said channels ostensibly rack up a collective total of 250 million YouTube views per month and have a combined total of more than 40 million subscribers. The aforementioned Trap Nation, on which the most popular upload is Illenium’s remix of The Chainsmokers’ “Don’t Let Me Down” (519.71 million views), has 30.4 million subscribers and a cumulative total of 13.14 billion views.

And the artist roster of Lowly., for its part, features the likes of Maya Delilah, Forester, The Wavys, and Kunzite. While Create Music Group and The Nations haven’t publicly revealed the financial specifics of their agreement, they’re poised to spearhead initiatives in the metaverse, non-fungible token, and gaming spaces moving forward.

In a statement, The Nations president and head of global strategy Creighton Burke emphasized the promotional advantages that the investment could bring about for artists in today’s streaming-driven music landscape.

“After numerous conversations with Jonathan [Strauss, Create’s co-founder] and Alex [Williams, also a co-founder], it was clear we are a perfect match and both have some exciting things in the pipeline,” said the former Live Nation and AEG Live exec Burke.

“We have a very strong team at Lowly., which is led by music veteran [and] Vice President Sarah Landy and Nations head of programming Brandon De Oliveira. By joining the Create family, Lowly. artists now have access to one of the most powerful promotional vehicles in the music industry,” he finished.