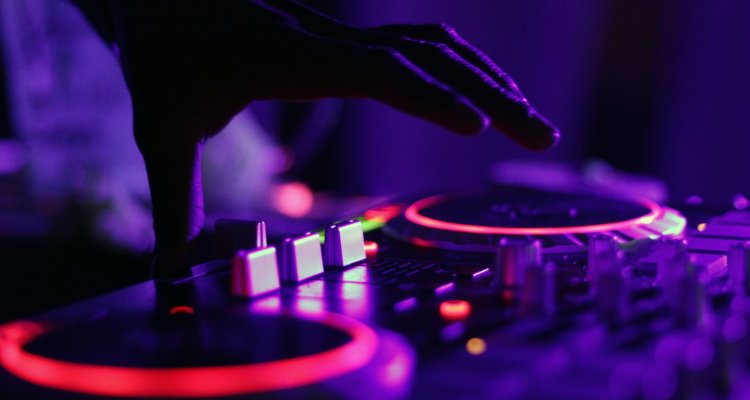 DJ Kay Slay (full name Keith Grayson) has passed away at the age of 55, his family has announced, and high-profile members of the hip-hop world are paying tribute.

DJ Kay Slay’s family confirmed the unfortunate news in a statement this morning. And while said statement doesn’t disclose the New York City native’s precise cause of death, DJ Kay Slay was diagnosed with COVID-19 in late December. Soon thereafter, reports indicated that the More Than Just a DJ creator was seriously ill with the disease, though an update from Grayson’s brother suggested that the graffiti artist’s condition was improving for a time.

“Our hearts are broken by the passing of Keith Grayson, professionally known as DJ Kay Slay,” his family wrote. “A dominant figure in hip hop culture with millions of fans worldwide, DJ Kay Slay will be remembered for his passion and excellence with a legacy that will transcend generations.

“In memory of DJ Kay Slay, our family wishes to thank all of his friends, fans, and supporters for their prayers and well wishes during this difficult time. We ask that you respect our privacy as we grieve this tragic loss,” finished the family of Grayson, who released his first mixtape, The Month of the Bad Guy, and studio album, The Streetsweeper, Vol. 1, in 2003.

Grayson went on to release five more albums, the last of which, The Soul Controller, debuted in December of 2021. Some of DJ Kay Slay’s well-known tracks include “Cold Summer” (featuring Mac Miller and Kendrick Lamar) and “Hocus Pocus.” Additionally, Grayson collaborated with the likes of 50 Cent, Moneybagg Yo, Joe Budden, Snoop Dogg, Three 6 Mafia, Ghostface Killah, Busta Rhymes, Lil Jon, Papoose, Ray J, and Eminem, among many others, during his decades-long career.

On social media, fans and members of the hip-hop community are offering kind words and celebrating the life of DJ Kay Slay.

“Rest In Peace to the Legend DJ Kay Slay Thank you for everything you’ve done for the culture, my condolences 💐 to his family,” wrote Lloyd Banks.

“We lost one of the most SOLID MFs in HipHop.. I’ve been checking in on him his whole struggle in the Hospital. I honestly thought he was gonna pull through. This truly Hurts… F Covid. RIP to the Drama King,” penned Ice T.

“Not only was @kingdjkayslay legendary as a mixtape and radio DJ, producer and magazine owner, he was part of the 1st wave of Graff writers with Dondi n dem.. THIS MAN WAS HIP HOP TO THE CORE!! 👑 Rest In Glory Dez/Kay Slay,” said DJ Shortee Blitz.

“Rest In Peace K slay God bless you,” stated 50 Cent, including with the message hashtags of his cognac and champagne lines as well as a photo of him and the “Living Legend” artist.