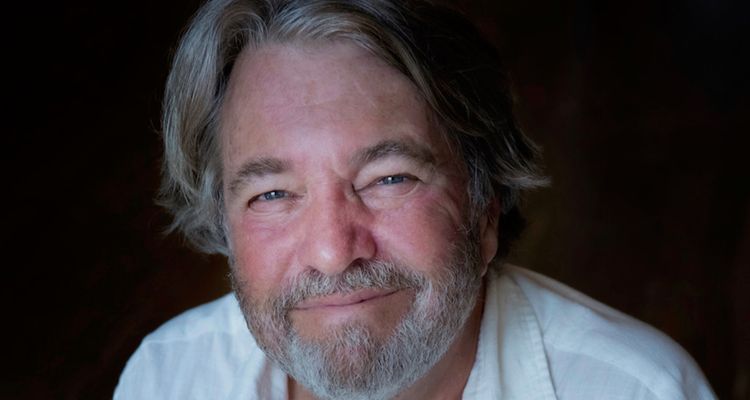 The terms of the deal will also see Primary Wave acquiring various producer royalties, too. Malloy’s career includes 41 number one hits, multiple Grammy nominations, and a BMI Burton Award. The partnership with Primary Wave Music includes hits like “I Love A Rainy Night,” “Step By Step,” “Love Will Turn You Around,” “Drivin’ My Life Away,” and many more.

Terms of the deal will give David Malloy access to the Primary Wave marketing, digital, and branding teams. That includes access to the publishing infrastructure with licensing and sync opportunities on the table for Malloy’s hits.

“We are excited to welcome David Malloy and his incredible catalog to the Primary Wave family,” says Lexi Todd, Director of Business & Legal Affairs at Primary Wave. “Malloy’s track record of awards and accolades speaks for itself, from Grammy nominations to multi-platinum hits, and we are honored to continue the legacy.”

Primary Wave Music has been on a music publishing acquisition spree in the country genre. Earlier this month, the company announced a deal with songwriter Even Stevens.

Primary Wave acquired a stake in Stevens’ music publishing catalog and an administration and marketing agreement to represent his recent and future works. “I Love A Rainy Night” and “Drivin’ My Life Away” are also among Even Steven’s songwriting credits. The songs represented by Primary Wave include over 700 top 10 singles and over 300 #1 hits.