‘A-ha: The Movie’ Details the Rise of the Norweigan Synth Pop Group 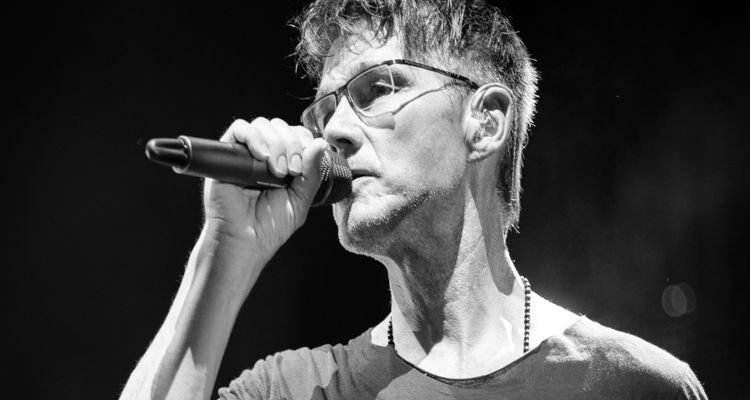 Formed in Oslo in 1982, the trio consists of guitarist Paul Waaktaar-Savoy, keyboardist Magne Furuholmen, and vocalist Morten Harken. “A-ha: The Movie” presents what fans of the group have known for decades; they have tremendous staying power despite their one-hit-wonder classification.

Their biggest hit, “Take On Me,” appeared on their first album, “Hunting High and Low,” released in October 1985. Since then, the band has released nine more albums and is preparing to release another in October. Their rich synth sounds permeate throughout their body of work, though they continue to be known primarily for their first and only major hit.

The film never suggests and the band never tells us that they tire of the song. Indeed, “Take On Me” has propelled them to new heights, from the poverty-row flats of London to the studio of Alan Tarney, who helped them to polish the song with the synth riff they’d been holding onto since the 70s.

For Tarney, who remade the song in a single day, “it was just another record, another day in the studio,” as he had been busy with other projects. For A-ha, Tarney’s production elevated the song and served as the missing link that would propel them to fame.

Keyboardist Magne Furuholmen had written the iconic synth riff when he was a teenager. Having grown up just down the street from his future bandmate Paul Waaktaar-Savoy, the duo played around with the sound in various ways for years before forming the band. An early rock version of the riff is featured, which is decidedly underwhelming compared with its contemporary. Even the original 1984 version of the single, a hit in the band’s native Norway, failed to gain traction elsewhere until the Alan Tarney production the following year.

Norwegian filmmaker Thomas Robsahm and co-director Aslaug Holm present an encompassing look at the band members with bits rendered in animated sketchbook drawings in the style of the “Take On Me” music video.

We get to know the band as they share stories, career highs, lows, and rare recordings and performances. During rehearsal for a 2017 “MTV Unplugged” performance, and again at the film’s end, they perform a slower version of “Take On Me.”

“A-ha: The Movie” premiered on April 8th in select venues in California, New York, and worldwide.