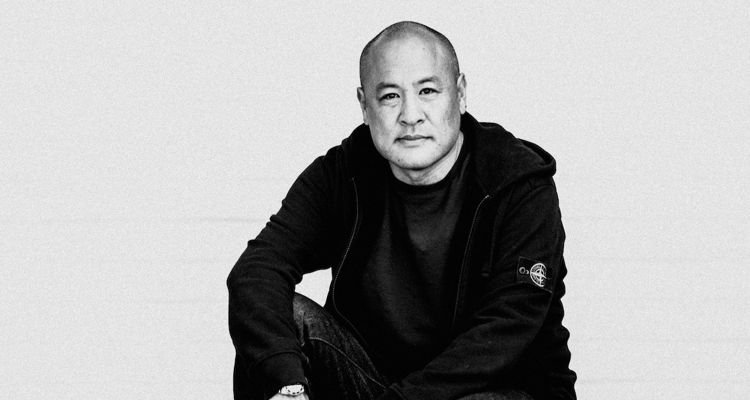 Reservoir has announced a worldwide publishing deal with Grammy-nominated songwriter and producer Dan the Automator.

This new deal further expands upon the existing publishing relationship between the two, established in 2012, and includes Dan the Automator’s current catalog in addition to future works.

Born Dan Nakamura, Dan the Automator is a renowned artist, composer, and DJ, who has been on the scene since the mid-1990s. Best known as one half of conceptual parody hip-hop outfit Handsome Boy Modeling School, Nakamura produced Gorillaz’s self-titled debut album in 2001, featuring the Grammy-nominated single “Clint Eastwood.”

On the new deal with Reservoir, Dan the Automator said, “I’m looking forward to continuing and expanding my relationship with Reservoir and I am excited to see what the future brings.”

“After 10 years working on his catalog, we are proud Dan chose Reservoir to become home to even more of his music,” Reservoir President and CEO Rell LaFargue said. “We are grateful for the chance to continue demonstrating the value of our relationship and supporting Dan’s past, present, and future works.”

Faith Newman, Reservoir Executive Vice President of A&R and Catalog Development, added, “From his work as a hip-hop producer and artist to his recent film and TV compositions, Dan has consistently demonstrated the breadth of his talent. Throughout his decades-spanning career, Dan has made an indelible mark across the music industry, and we look forward to working on his music.”

Nakamura has composed songs for film and TV alike, including Scott Pilgrim vs. the World, Always Be My Maybe, Booksmart, Dash & Lily, and Money Monster. He plans to continue recording new music for film, TV, and video games. His music has also featured across advertising campaigns for brands like Levi’s, Nike, Xbox, and others.

Dan performed with Prince Paul as Handsome Boy Modeling School at the Brooklyn Bowl in April ahead of the 2022 Record Store Day special re-release vinyl of their 1999 debut album So… How’s Your Girl? The duo is expecting to release new music under Reservoir later this year.

Dan the Automator has also worked with artists such as Del the Funky Homosapien and his alternative hip-hop group Deltron 3030. He helped produce DJ Shadow’s 1996 debut album Endtroducing… His home studio, The Glue Factory, served as his base of operation for many of his collaborations with fellow rappers and producers.