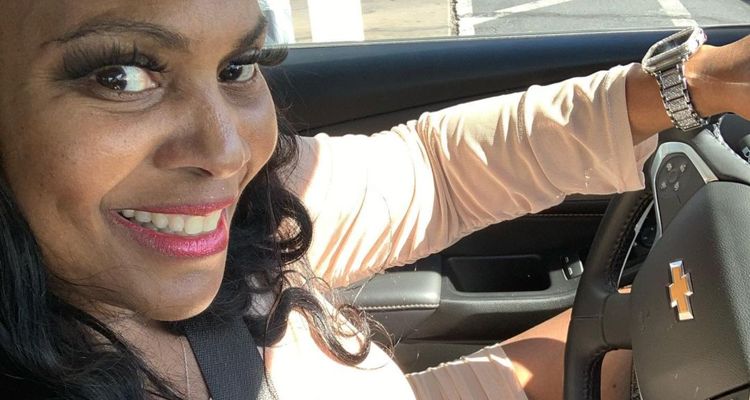 Jewell Caples, age 53, has died. The Death Row Records singer, once known as the label’s “First Lady,” rose to fame for her collaborations with Tupac, Dr. Dre, and Snoop Dogg.

Caples’ cause of death is currently unreported, but she went to the hospital twice for an unknown illness in March. News of her passing occurred Friday, May 6, at 5 am, as stated by former Death Row Records head of security Reggie Wright Jr.

“Jewell was a very special woman with a big heart,” the R&B singer’s manager, Timothy Beal, announced in his statement on Saturday. “She had been a guest at my wedding back on February 12 of this year. We shared many many spiritual conversations. She had transformed her life from hardcore gangsta rap to faith-based gospel singer and songwriter.”

Beal continued, “We have been working diligently on her comeback, we wish we could have seen her make her big comeback. I will personally miss her a great deal.”

She also appeared on Tupac’s All Eyez on Me album and received credits on the Deep Cover and Above the Rim soundtracks. Caples was a native of Chicago.

Among many artists who left Death Row Records during the label’s financial troubles, Jewell Caples’ career faded in the early 2000s. She claimed this was a direct result of her difficulty signing recording contracts due to her association with Death Row co-founder and former CEO Suge Knight.

In October 2011, Jewell Caples published her memoir My Blood My Sweat My Tears, chronicling her time spent with Death Row Records. She had recently appeared on the YouTube channel ‘The Art of Dialogue’ for interviews discussing her life and career.

Her passing comes two months after announcing via Instagram that she had been in the hospital to remove fluid on her major organs.

“I was Hospitalized on March 2, 2022. Released on a March 5, 2022 went home, 8lbs of fluid on my heart, lungs, and legs.” She wrote, “Went back to hospital March 16 until Today March 21, 2022. I Almost Died! Was supposed to be Airlifted to another facility. GOD reverse my symptoms extended me some GRACE! And gave me more time with my Family and Friends! Thank you JESUS for saving my life again! GOD IS REAL!”