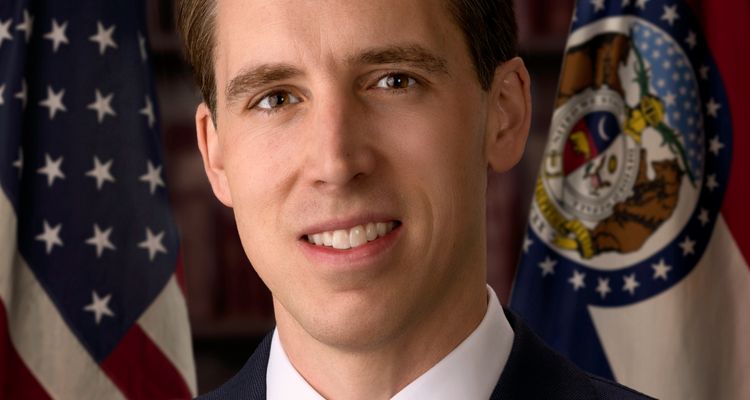 U.S. Senator Josh Hawley has introduced a new copyright bill that would shorten copyright lengths for corporations like Disney. Could this legislation impact the music industry?

“The age of Republican handouts to Big Business is over,” Josh Hawley says in a comment on the bill. “Thanks to special copyright protections from Congress, woke corporations like Disney have earned billions while increasingly pandering to woke activists. It’s time to take away Disney’s special privileges and open up a new era of creativity and innovation.”

Under the current copyright laws, companies like Disney have been granted special copyright protections for up to 120 years.

The Copyright Clause Restoration Act could:

So essentially, the bill would allow Congress to choose which companies are granted extended protections and which are not. Because Disney is the current target of Republican ire over its opposition to Florida’s Parental Rights in Education law – dubbed by opponents as the ‘Don’t Say Gay’ bill – it is the face of Hawley’s bill.

This is a fight against Disney, but could it impact the music industry by shortening copyright terms for song compositions and recordings? Unlikely, since the bill excludes book and music publishers.

Hawley’s new bill takes aim at Disney as specifically as it can. The new terms are retroactive for any company that meets the following conditions.

The only other company that meets these criteria is Amazon, with its acquisition of MGM. While the bill itself isn’t a terrible move, its messaging is aimed squarely at punishing Disney. Copyright protection length would return to what it was when Mickey Mouse was created nearly 100 years ago – without impacting much of the rest of the entertainment industry at large.