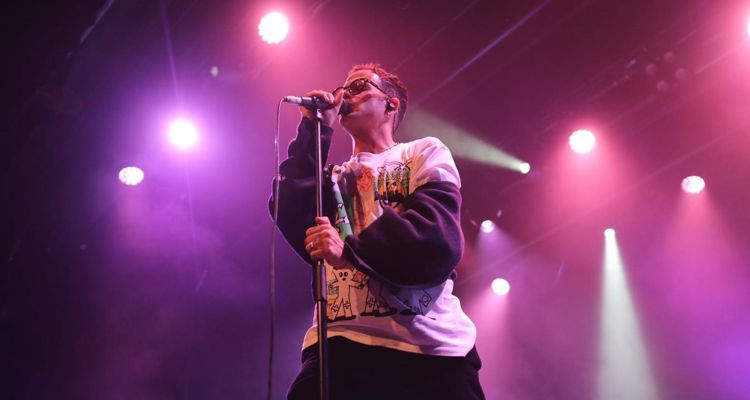 Warner Music Spain and Warner Chappell Music unveiled The Music Station, their new creative hub in Madrid. Featuring first-class recording studios, the facility aims to satisfy the creative and technical needs of the company and its partners.

The inaugural event held in the space saw a performance from artist and producer Alizzz and DJ sets from Mario Vaquerizo and DJ Nano. In addition to recording spaces, the facilities include a theater, nightclub, Hall of Music Fame museum, and a restaurant.

Guillermo González, President of Warner Music Iberia, says, “The Music Station is the embodiment of our Artist First philosophy. We’re offering our talent an inspiring space and changing the way we meet, interact, produce and promote music. This will be a new cultural centre for Madrid that will benefit not just us, but the entire creative community.”

Santiago Menéndez-Pidal, President of Warner Chappell Music, Southern Europe, added, “This is a landmark moment for Warner Chappell Music Spain. We’re so excited to move into a space that is built around the needs of our songwriters and we hope that they make it their second home.”

CEO of Recorded Music for Warner Music Group, Max Lousada, says, “I’m so proud of everything Guillermo, Santi, and the team in Madrid have achieved with The Music Station. It’s been a lot of hard work to pull together, but they’ve created a space that brings to life our vision of what a modern record company should be.”

He continued, “It puts the artist at the very center of everything, from the rehearsal rooms to the recording studio, the content creation hub to the live music venue. They’ve moved on from the outdated model of an office and come up with something that truly puts creation and collaboration at its very heart.”

The space consists of more than 10,000 square meters and will be open 24 hours a day, utilizing a mobile app for booking, entering the facility, and curating the visitor experience. Located in the former Madrid North Train Station, The Music Station project involved restoring an iconic building in the Spanish capital. Initially built in 1861, it was left empty for nearly forty years before its restoration.