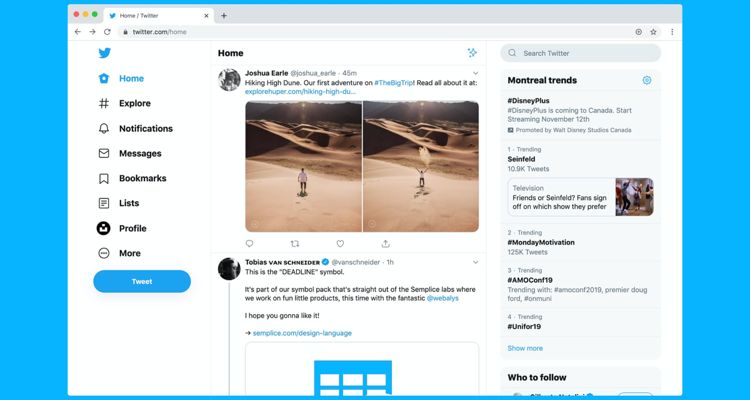 Elon Musk says his deal to takeover Twitter is ‘on hold’ following a report on bots and fake accounts.

Musk has said that ridding what he calls the ‘open forum’ of fake accounts and bots would be a priority for him. But in an early morning tweet, the billionaire announced the deal is on hold pending an investigation into those numbers. What’s interesting about the deal is that it includes a golden parachute for Elon – a $1 billion breakup fee if he steps away from the deal.

A person with knowledge of the matter told The New York Times that Twitter and Mr. Musk have been working together to close the deal.

Twitter says that fake or spam accounts make up less than 5% of the 226 million monetizable daily active users. Musk linked a report from Reuters that cites information from a Twitter regulatory filing.

Just a few weeks ago, Twitter disclosed that it had overcounted its daily users for three years straight. Twitter blamed the issue on a technical error that counted multiple accounts as active, despite being connected to one single user. Twitter says the inflated user number may have been as much as 1.9 million each quarter.