AirPods Will Switch to USB-C Amid Apple’s Shift, Driven By the EU 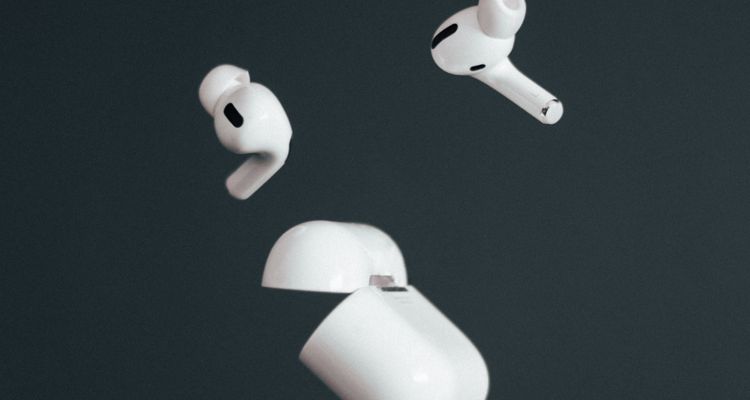 Apple’s ecosystem may soon shift to USB-C as European politicians look to a universal charging standard.

Back in April, European Union officials voted to support a proposal to require Apple and all technology firms to adopt the USB-C standard as a common charger. The provision would also add a new requirement for a standard for wireless charging. The EU press release says the newly revised proposals include a call “for the interoperability of wireless charging technologies by 2026.”

Apple has been against any regulations that would force a switch away from the lightning port. In 2020, Apple said, “We believe regulation that forces conformity across the type of connector built into all smartphones stifles innovation rather than encouraging it, and would harm consumers in Europe and the economy as a whole.”

Apple appears to have changed their mind about the switch to USB-C, as analysts believe the switch could happen this year.

According to Apple supply chain analyst Ming-Chi Kuo, the new iPhone will abandon the lightning port and switch to USB-C. USB-C could improve the iPhone’s transfer and charging speed in hardware designs. A completely portless iPhone isn’t possible, Kuo argues, because of current limitations in wireless charging tech and the immature MagSafe ecosystem.

Kuo says other lightning port products like AirPods, Magic Keyboard, Trackpad, Mouse, and the MagSafe battery would also see a refresh to support USB-C charging as the future standard for Apple devices. The writing has been on the wall for the lightning port standard for some time. Apple has slowly introduced products that feature the USB-C port, including the MacBook, iPad Pro, iPad mini, and the iPad Air.

The lightning port is at this point, decades old, and data transfer speeds are surpassed by USB-C. Apple just didn’t want to give up the millions it rakes in proprietary cable sales.