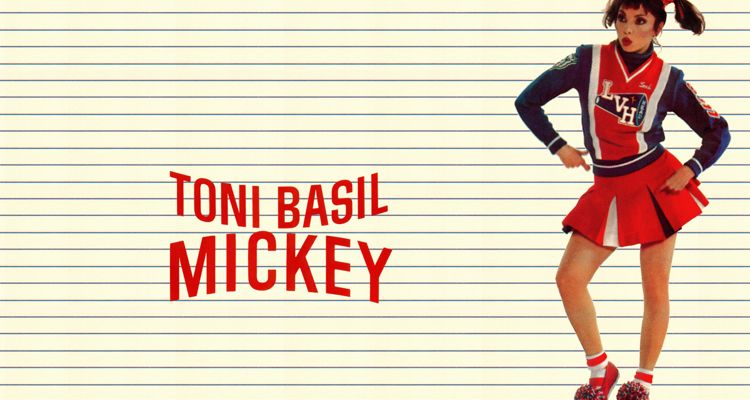 The US Ninth Circuit appeals court ruled in favor of Toni Basil as the sole owner of her hit song ‘Mickey.’ This ruling comes after a long-running dispute involving termination right in US copyright law.

Antonia Basilotta, better known as Toni Basil, sought to reclaim rights to ‘Mickey’ and other tracks, leading to a dispute with Stillwater, the label in control of the recording. Stillwater argued that it was entitled to a share of the recording rights through the track’s producer, Greg Mathieson, which would only enable Basilotta to claim a portion of the rights.

Termination right allows the transfer of copyright ownership after 35 years in the US. The termination of old contracts enables artists to reclaim rights to their work from record companies and music publishers, a practice seeing a rise in popularity.

But it isn’t always simple to identify the original default owner of a recording, especially if the label claims no assignment of rights from artist to publisher ever took place.

In Basilotta’s case, Stillwater insisted that the recordings were a creative collaboration between Basilotta and Mathieson, thereby entitling the label to partial rights through the producer. However, a lower court sided with Basilotta, concluding that she was the creative force behind the recordings. Stillwater took the case to the Ninth Circuit court, whose ruling sided with the lower court’s.

“Stillwater has not proved joint authorship by a preponderance of the evidence (and) Stillwater has produced little evidence that Mathieson exercised control,” the judges write.

“This vague description of Mathieson’s role as a producer,” they continue. “From someone who only occasionally witnessed Mathieson performing that role, is inadequate to prove that Mathieson was a creative mastermind behind the recordings rather than someone who was, for instance, mixing the tapes largely at Basilotta’s direction consistent with her creative vision.”

“Basilotta appears to have primarily wielded creative control, selecting songs and instrumental musicians, devising the creative concepts for recordings, and even helping Mathieson mix the master tapes,” the judges concluded.