Ryan Vandal Brings a Unique Approach to Being a DJ 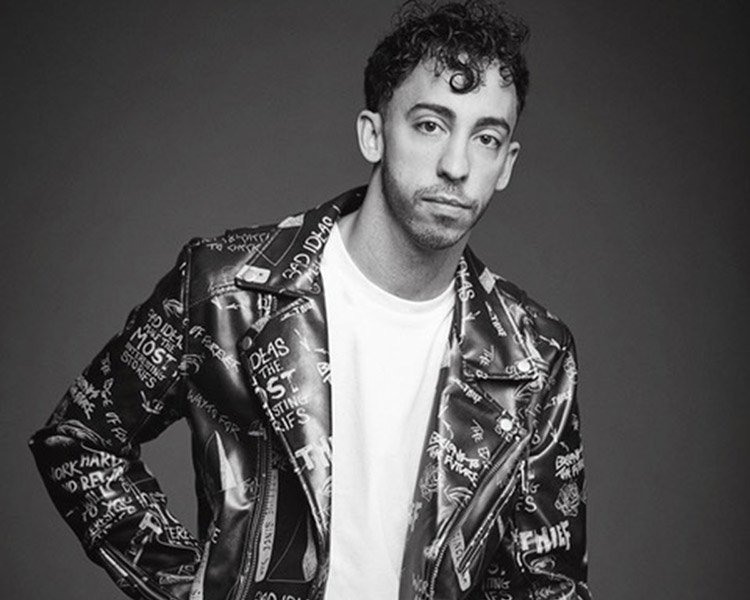 When it comes to musicians, they can undoubtedly be some of the most talented, free-thinking, and passionate people in the world. This form of art is so great it has captivated listeners for centuries and will continue to do so for centuries to come.

The reason is that when it comes to music, it’s very flexible, which is why people have been able to create amazing songs, beats, and tunes.

Ryan Vandal is an artist, DJ, and producer. While Ryan is primarily a DJ, he has created iconic music that has led him to work with industry stars and even premier his work on platforms as major as Apple TV+.

Ryan wasn’t good at sports when he was young, and he was bullied for it. From a young age, he saw how kids made fun of him. Such situations can often make or break kids, but Ryan decided to make something of his own. This is where his journey to becoming a DJ started. And it wasn’t long before he started rising in popularity. Everyone recognized Ryan’s talents and the name he was making for himself while his contemporaries had accomplished nothing significant.

Ryan was a DJ on Apple TV+ series, We Crashed, starring Jared Leto and Anne Hathaway, and he was also the DJ on Starz PowerBook ll: GHOST. He has also been spinning for the likes of Jay Z, Chris Brown, Kate Graham, and even Leonardo DiCaprio. Ryan even DJs internationally for Richard Branson on his ships, Virgin Voyages. These are some incredible achievements, and they go far to reflect Ryan’s passion and hard work.

Another major reason for Ryan’s incredible success is his willingness to do shows almost anywhere.

According to Ryan, whether it’s a private party or a wedding, he will be up for a great time. His positive attitude and talent have brought him where he is. While many DJs get caught up in their own preferences and refuse many opportunities, Ryan has made it clear that his music is for everyone to enjoy regardless of the event.

When talking about words of wisdom, Ryan mentions how important it is for us to listen to ourselves and follow our dreams. His life was not easy because of the bullying he endured as a child. However, he believed in himself and followed his dream to achieve success. That is a solid example of how we can turn our lives around if we trust ourselves and our abilities.

In the coming years, Ryan sees himself touring a lot with his original music. He wants his concerts to be packed and fully sold-out. Ryan is also looking into TV and film whether it involves being in front of the camera or having his music as the soundtrack or a film score. These are truly some respectable goals he has lined up.

With everything Ryan has accomplished so far and what he is planning next, it wouldn’t be surprising to see many young DJs and musicians look up to him and feel better about themselves.