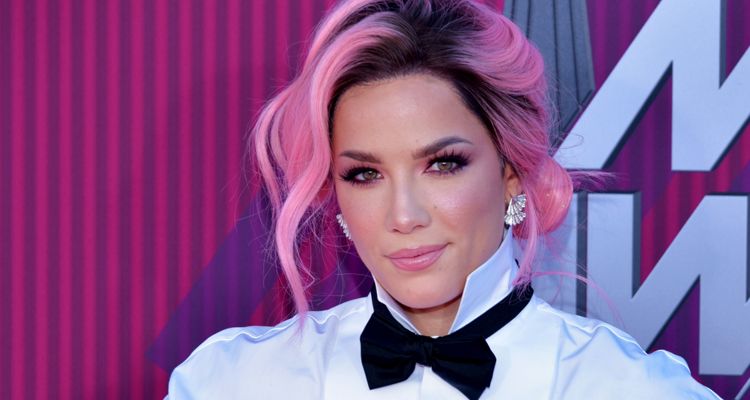 Halsey’s TikTok about her label, Capitol Records, forcing her to make TikTok videos has gone viral. But wasn’t that the point?

Artists like Halsey, Charli XCX, and Charlie Puth have complained that their labels pressure them to post on TikTok to manufacture a “viral moment” on social media. The complaints themselves have gone viral, which a few expert observers, including social media managers who have worked with musicians, speculate is the intended effect. With Halsey, her pissed-off post (and supposed leak) certainly got attention, regardless of whether it was a genuine grievance or a concocted kvetch.

Perhaps the bigger takeaway from the Halsey post is this: most artists need to heavily promote on TikTok, whether they like it or not. It’s now part of the job requirement. George Howard, an associate professor of music business and management at Berklee College of Music, compared artists’ complaints about making TikTok videos to artists in the early days of MTV who didn’t want to make music videos.

“There were a lot of artists like REM that said, ‘Hell no, I’m not going to make videos. That’s demeaning, and I didn’t sign up for this,” Howard told Buzzfeed News. “But there were other artists, like Duran Duran, who said, ‘OK, I’ll do it, hold my beer.'”

Howard insists that a label’s job is to make sure people listen to its music and that it might want to generate interest on the internet before releasing a song. He adds that artists must abide by the terms of their contract and aren’t at liberty to release music whenever they like, but they’re also not required to generate hype on social media if they’re uncomfortable.

“Anybody that thinks labels in 2022 have the slightest concern for artistic whatever is out of their minds. That’s never been the case,” Howard continued. “I find it disingenuous for artists to go, ‘Well, I don’t think it’s right for my label to push me in a direction that the culture clearly wants to go.'”

He adds, “This seems like a made-up controversy. If you want to speak about inequities between artists and labels, we can do that for days, but this isn’t one of them.”

In the same article, social media manager Nell Cochrane adds that there were (and still are) many artists in the early days of social media who “just wanted to play shows and make music.” Many others were concerned about how the public would perceive them if they started interacting with fans on social media.

“Taylor Swift changed all the rules. Once she made it clear that it was OK and not selling out to be in direct contact with fans, that was a game changer,” Cochrane says. “Social media should always be genuine. I never ever wanted to fake it. People can smell the fake a mile away.”

Whether the artists’ complaints are genuine or part of the ploy, Halsey’s comment that “it’s all marketing,” hits the nail squarely. Music has always been at TikTok’s core, and with over a billion users on the platform, music industry marketers are keenly aware of its reach.