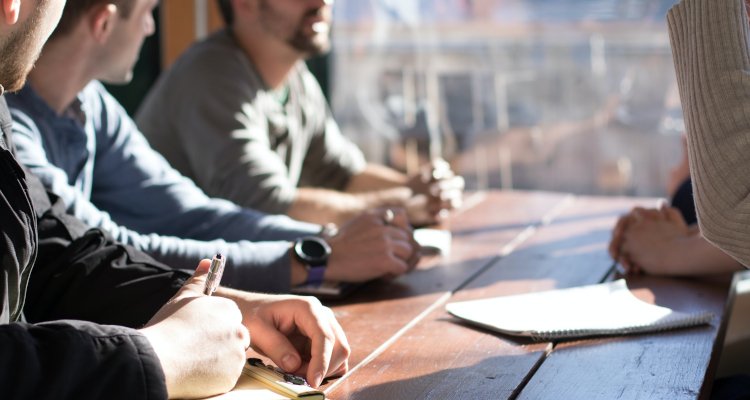 A little over one month ago, Pollen (formerly Verve) unveiled a $150 million Series C funding round. Now, the destination-event company has laid off some 200 individuals, representing approximately one-third of its workforce.

Details of Pollen’s far-reaching staff cutback just recently came to light in a report from The Pragmatic Engineer. For reference, London-based Pollen upon revealing the multimillion-dollar raise claimed that its 2021 sales had “increased more than 300% relative to pre-pandemic levels.”

Additionally, execs touted the perceived demand for “one-of-a-kind travel experiences” – Pollen has booked J Balvin shows in Punta Cana, Cancun, and Ibiza for later this year – as live entertainment and leisure continue to bounce back from the unprecedented damage inflicted by COVID-19 lockdown measures.

But this demand, 2021’s sales hike, and the $150 million in funding evidently weren’t enough to prevent Pollen layoffs amid a broader belt-tightening in the tech sector, as investors push for profitability and a quicker return on investment.

About one week following the Series C’s internal and public announcement, Pollen terminated “all contractors across tech,” per the same source, which described the move as an indicator “that the company needed to put large cost savings in place.”

“Employees at Pollen had no access to revenue numbers,” the report continues. “Pollen employees can access the number of bookings, but this number gives little context without knowing the average revenue per booking, or how much runway the company has left.”

Fired individuals obtained “no justification on why they were chosen,” The Pragmatic Engineer relayed of the reportedly hasty layoff process at Pollen, and multiple managers “were visibly surprised when finding out” which of their team members had gotten the boot.

Lastly, those who remain employed at Pollen – which has reportedly declined to disclose precisely how many staff it axed – are set to receive their pay on the last day of each month moving forward, according to the report. “In most UK companies” – formerly including Pollen – employees are paid on the 25th, the analysis states.

Given the latter step to preserve funds, it bears mentioning in conclusion that more than a few customers are taking to Twitter to allege that Pollen hasn’t yet issued owed refunds. One especially peeved fan rolled out a Change.org petition entitled “STOP POLLEN.” With 261 signatures thus far, said petition aims to “get everyone their rrefunds [sic] and what they were promised.”