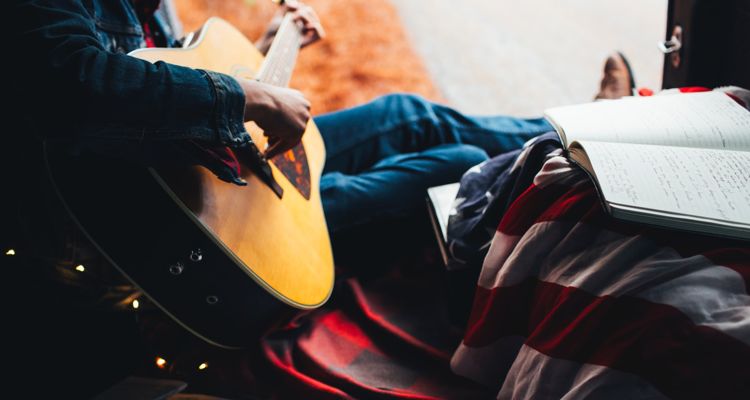 The CMA Fest has banned Confederate flag imagery from its 2022 festival in Nashville.

The four-day festival is considered one of the largest country music festivals in the world. The guidelines for attending the festival in 2022 now include “Confederate flag imagery of any kind” under the list of prohibited items.

“This year’s CMA Fest is our first major fan-facing event in nearly three years. We have always had policies in place that protect the safety of our fans and ban discrimination, but we felt it was important to further refine our language to explicitly outline what will and will not be tolerated,” the Country Music Association said in a statement.

“In line with our first CMA Fest lineup announcement in early April, our event policy was published on our website, which states any behavior that causes one of our attendees to fear for their personal safety will not be tolerated, and that is inclusive of any displays of the Confederate flag,” CMA’s statement concludes.

The Stagecoach Festival in California made the same decision to ban Confederate flag imagery in 2021.

Many artists, advocates, and industry leaders continue to push for racial equality in country music. Luke Combs has apologized for incorporating Confederate flag imagery in his previous works. Here’s what he said during a discussion at Nashville’s annual Country Radio Seminar.

“As I’ve grown in my time as an artist, and as the world has changed drastically in the last five to seven years, I am now aware of how painful that image can be,” Combs told attendees. “I would never want to be associated with something that brings so much hurt to someone else.”