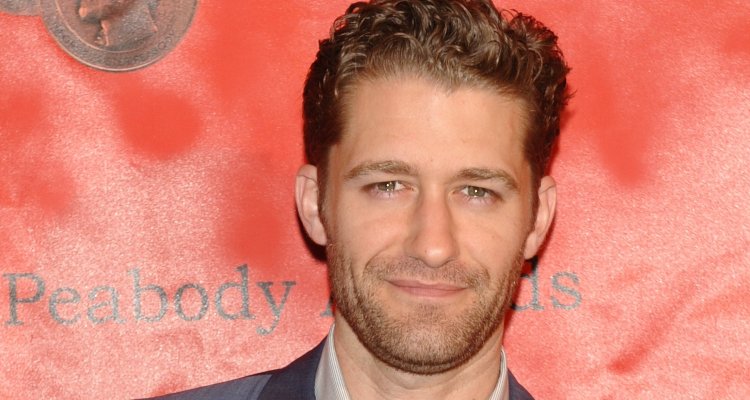 Matthew Morrison (pictured) has fired back against the harassment allegations made against him. Photo Credit: Peabody Awards

Earlier this week, reports revealed that So You Think You Can Dance judge Matthew Morrison had been fired for purportedly making a contestant uncomfortable by sending her “flirty” messages. Now, Morrison has strongly denied the harassment allegations.

People shed light upon the allegations against 43-year-old Matthew Morrison three days back, citing comments from an anonymous source – not the individual at the center of the episode. Season 17 of the dance-competition program kicked off last month, and Morrison one week ago announced and provided a brass-tacks explanation for his departure.

“After filming the audition rounds for the show and completing the selection of the 12 finalists,” the artist and former Glee actor said in part of a widely circulated statement, “I did not follow competition production protocols, preventing me from being able to judge the competition fairly.”

On the heels of the abrupt departure and open-ended explanation, fans speculated about the precise cause of Morrison’s exit. Then, the aforementioned People spoke with an anonymous source (not the alleged victim, once again) who ostensibly possesses knowledge of the matter.

“They didn’t have sex,” this individual relayed, “but he reached out to her through flirty direct messages on social media. She felt uncomfortable with his line of comments and went to producers, who then got Fox involved. He was fired after they did their own investigation.”

At the time of writing, Fox didn’t appear to have publicly addressed the situation. But Morrison has taken to social media in an effort to clear his name, uploading a video captioned “Just to clarify..” to Instagram.

“It’s really unfortunate that I have to sit here and defend myself and my family against blatantly untrue statements made anonymously. But I have nothing to hide,” says a somber-looking Morrison, staring directly into the camera, wedding ring featured prominently in the shot.

“So, in the interest of transparency, I will read to you the one message that I wrote to a dancer on the show. ‘Hey, it’s Matthew. If you don’t mind, would love to get your number and talk you through some things.’

“The end. I sent this because this dancer and I both share a mutual respect for a choreographer that I’ve known for over 20 years, and I was trying to help her get a job as a choreographer on the show.

“It’s devastating that we live in this world where gossip rules and people’s lives are being thrown around as clickbait. I think this is much bigger than me and this story; gossip is toxic and it is destroying our society, and we need to do better.

“And in no way do I want this to take away from the show, because Dance has always been a unifying and healing modality. And I genuinely wish all the contestants and my fellow judges all the best,” finishes Morrison.

Time may reveal for certain whether Morrison penned a lone message, as claimed, or sent the alleged victim “messages,” as the anonymous source stated. (A third party may well have caught wind of the correspondence and brought it to the attention of higher-ups, it’s also worth considering despite the remarks from the unnamed source.)

In any event, the swift response at hand marks a major departure from the way that seemingly more serious scandals relating to judges were handled at Fox in the past.